Alewijnse Marine Systems has received a contract for the complete electrical installation package for the second Indonesian naval frigate.

One of the frigates is currently under construction at Damen Schelde Naval Shipbuilding (DSNS) in the Netherlands and PT PAL (Persero) Shipyard in Indonesia.

Alewijnse Marine Systems’ engineers teamed up with their counterparts at Damen as the work began on the first vessel.

Alewijnse CEO, Dick Alewijnse, said that they were very pleased that Damen chose them for collaboration on the project. 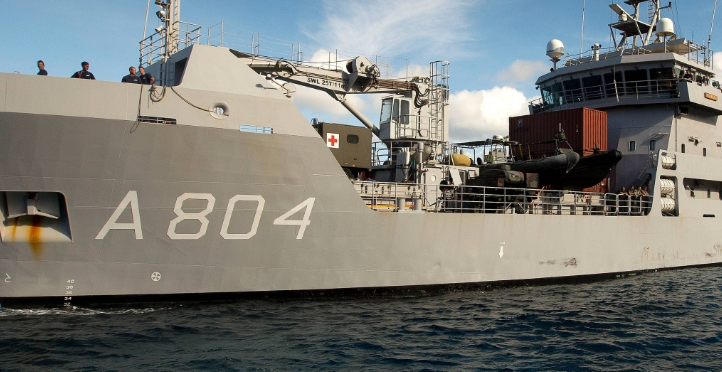 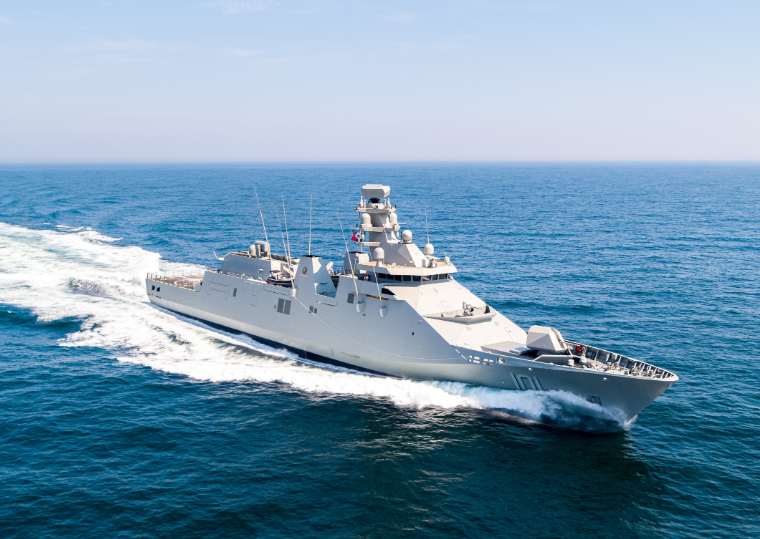