Canadian Ship (HMCS) Glace Bay recovered 97 bales of cocaine during a patrol in the Caribbean Basin, as part of Operation CARIBBE, on March 15, 2014.

HMCS Glace Bay, in cooperation with her embarked U.S. Coast Guard Law Enforcement Detachment (USCG LEDET), identified a suspect fishing vessel while patrolling the Caribbean Sea. The USCG LEDET boarded the vessel but did not find contraband onboard.

The fishing vessel caught fire and the USCG LEDET disembarked six crewmembers from their vessel after the fire spread from the engine room to the fuel tank causing the vessel to sink. A subsequent search of the general area located approximately 97 bales containing around 2,400 kilograms of cocaine – worth an estimated $80 million wholesale – floating in the water.

“The disruption of an illicit drug shipment destined for North American communities, by HMCS Glace Bay and her crew, is a tangible result that will be felt by Canada and its allies, and something that we can all be proud of,” said Lieutenant-General Stuart Beare, Commander, Canadian Joint Operations Command.

This marks HMCS Glace Bay’s first case involving an illicit narcotics shipment since the beginning of her participation on Operation CARIBBE earlier this month.

Operation CARIBBE is Canada’s support to Operation MARTILLO – a multinational, joint, combined, and interagency effort by the nations of the Western Hemisphere and Europe to prevent illicit trafficking in the Caribbean basin, the eastern Pacific Ocean and the littoral waters of Central America. 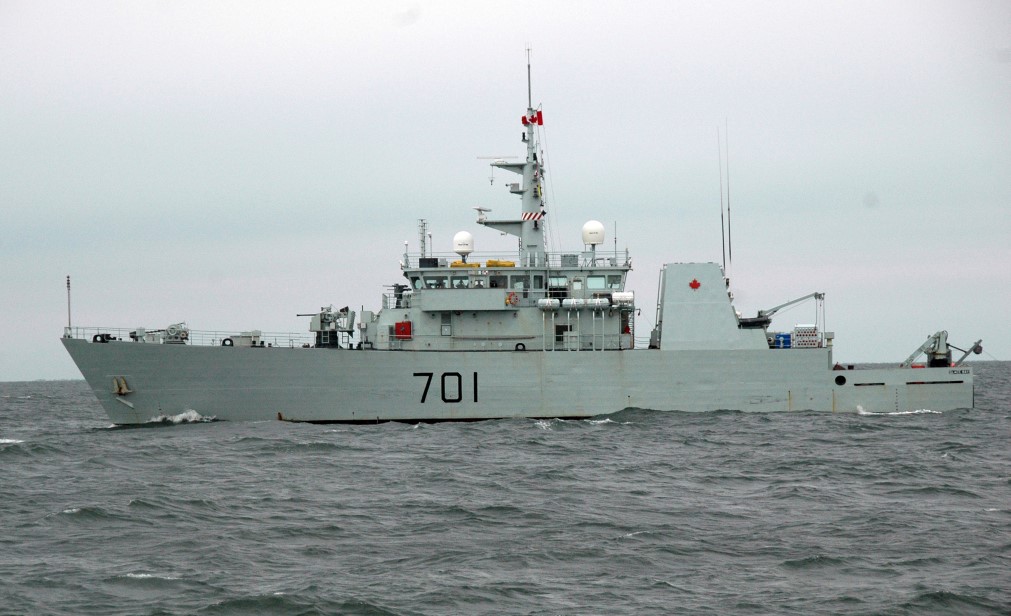