Cardiff based P2000 HMS Exploit has completed a tour of Scotland and Northern Ireland visiting a range of Islands, lochs, villages and towns over the past month.

Exploit began her journey from the busy tourist resort of Portrush on the north coast of Northern Ireland, catching a sight of the famous Giant’s causeway on passage north.

Leaving Northern Irish waters she passaged north through the Sound of Islay between whisky rich Islay and the mountains of Jura, through the Firth of Lorn and the Sound of Etive into Oban – the Gateway to the Isles.

There she conducted her first crew change of the deployment and ten fresh new students swapped places with the outgoing student crew.

Transiting the Caledonian Canal north and south over 5 days, the ship flew the a White Ensign in unfamiliar waters, inland waterways generating interest from tourists and locals.

Leaving Tobermory, Exploit transited around the Isle of Mull, sailing close to the puffins and seals of Staffa and the historic Island of Iona.

Exposed to a long, slow Atlantic swell which made the passage somewhat lumpy despite the brilliant blue sky, Exploit proceeded into the Sound of Jura passing Fladda lighthouse.

This area is well known for fierce tidal streams and the infamous Gulf of Correyvreckan where the tidal stream can reach 8.5 knots and features a whirlpool called the Hag. It is also a fantastic area to sail with many islands and sheltered lochs to explore.

Exploit berthed at the top of Loch Craignash in the marina of Ardfern – a small hamlet of 400 people.

From there she travelled south past the Mull of Kintyre to Belfast and berthed in the new Titanic Quarter at Abercorn Basin.

Titanic Quarter encompasses the Harland and Wolf shipyards where Titanic and various other famous ships were built.

Her programme will see her visit Barrow, Menai Bridge before a Menai Straits transit, Holyhead and a return to Cardiff.

“Many of us had not seen the spectacular scenery of the Western Isles and Great Glen before.

“It was a good experience to learn and practice our navigation in such a stunning setting with mountains tumbling down into deep clear lochs.

“Tobermory was my favourite place. A picturesque village with brightly coloured houses with a historic link to the Royal Navy as the location for convoy escort training during World War Two,” said Exploit’s Mid Charlie Edwards.

“Visiting these ports and lochs enabled us to put the students in a relatively challenging environment where they could put their classroom training to the test,” explained Mid Phil Coventry, Chief of Staff to CO Birmingham URNU.

“We have operated in a stunning area of the United Kingdom flying the flag and training my Midshipmen in accordance with the URNU mission statement, ” finished Lt Simon Shaw, Exploit and Birmingham URNU’s CO. 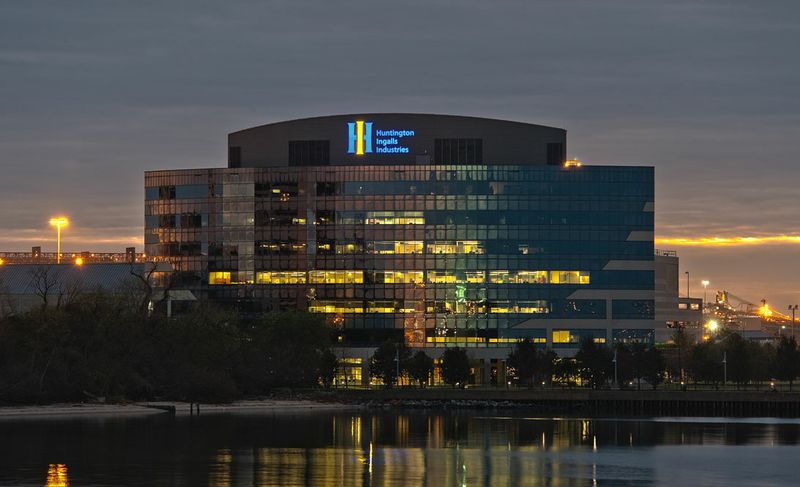