The Finnish Border Guard’s new offshore patrol vessel Turva, fuelled with environmentally friendly LNG, has begun service in and around the Gulf of Finland.

As well as performing border management duties, the multipurpose vessel will serve in maritime search and rescue missions and demanding environmental safety operations such as oil spill response.

The vessel can be refueled flexibly at various Gulf of Finland ports, such as Hanko, Hamina, Vuosaari, Turku, Pori and Raahe where LNG will be delivered by Skangass by road tankers from company’s own production plant in Porvoo. OPV Turva will be refueled – bunkered – using two road tankers at the same time. 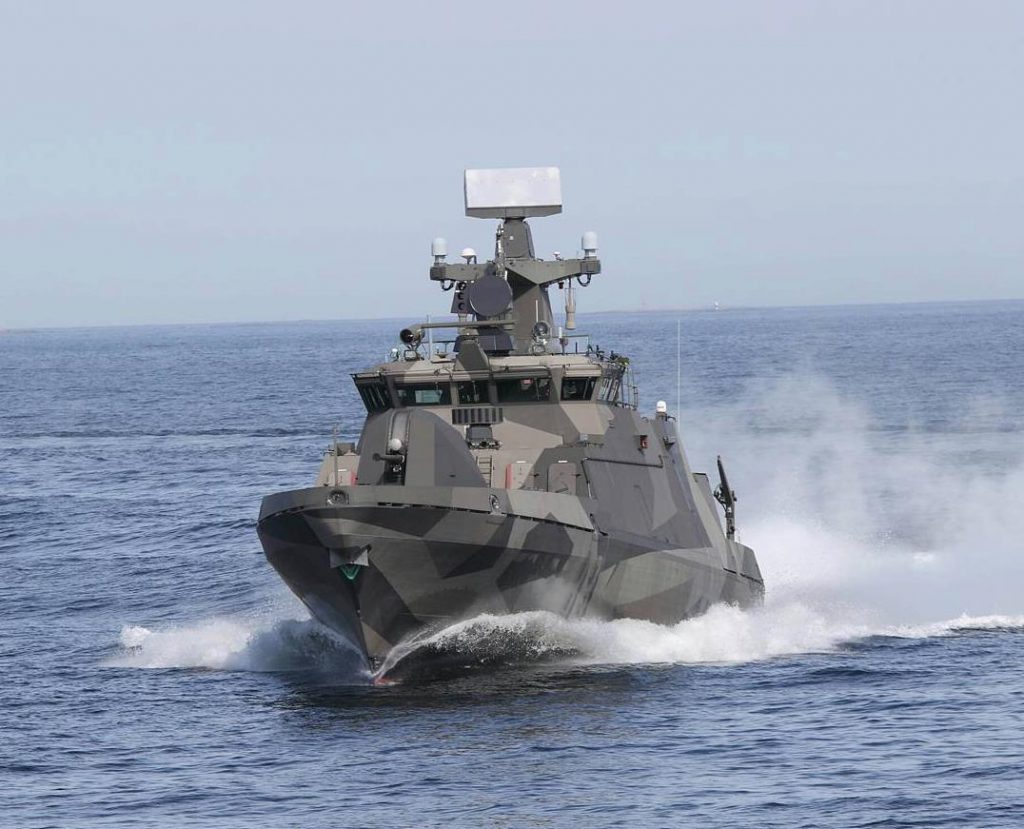