UK Requests Tomahawk Missiles from US

The US Defense Security Cooperation Agency delivered the required certification notifying Congress of a possible Foreign Military Sale to the United Kingdom for Tomahawk Block IV Torpedo Launched Land-Attack missiles and associated equipment, parts, training and logistical support for an estimated cost of $140 million on July 1, 2014.

This proposed sale will contribute to the foreign policy and national security of the United States by improving the military capabilities of the United Kingdom and enhancing weapon system standardization and interoperability. The UK is a major political and economic power and a key democratic partner of the U.S. in ensuring peace and stability around the world.

The UK needs these missiles to replenish those expended in support of coalition operations. The proposed sale will enhance the UK’s ability to engage in coalition operations along with the U.S. Navy. The UK, which already has Tomahawk missiles in its inventory, will have no difficulty absorbing these additional missiles.

The proposed sale of these missiles will not alter the basic military balance in the region.

The principal contractor will be Raytheon Missile Systems Company in Tucson, Arizona. There are no known offset agreements proposed in connection with this potential sale.

Implementation of this proposed sale will not require the assignment of additional U.S. Government or contractor personnel in the United Kingdom.

There will be no adverse impact on U.S. defense readiness as a result of this proposed sale.

This notice of a potential sale is required by law and does not mean the sale has been concluded. 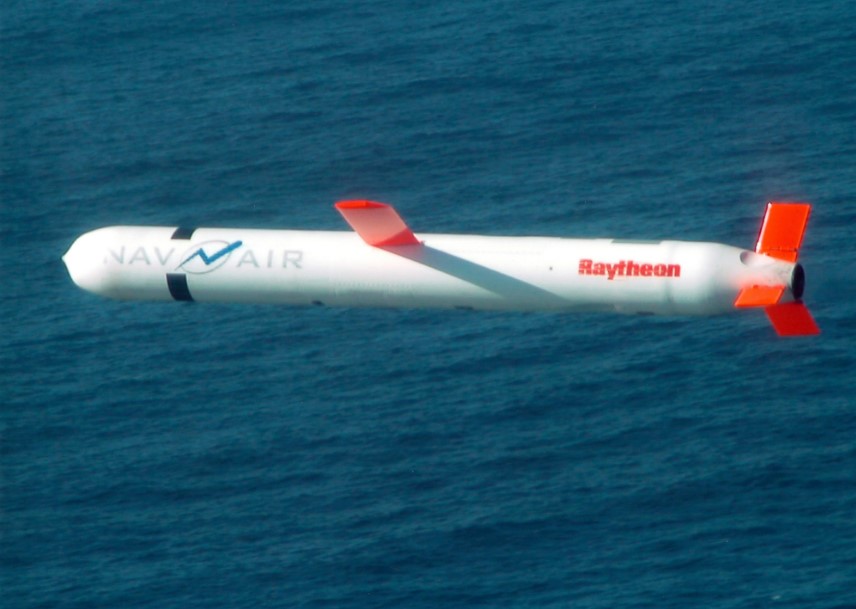