The three ships assigned to Standing NATO Mine Counter Measures Group TWO (SNMCMG2) arrived in Burgas, Bulgaria, on Friday, 4 July 2014, for a scheduled port visit during their deployment to the Black Sea.

Led by Captain Giovanni Piegaja (ITA N), SNMCMG2 is currently composed of ITS AVIERE (flagship, Italy), ITS RIMINI (ITA Navy), TCG AKÇAY (Turkey), and HMS CHIDDINGFOLD (UK). SNMCMG2 is visiting the port as part of the Group’s deployment to the Black Sea to enhance maritime security and NATO’s readiness in the region.

Upon conclusion of the port visit, the ships will participate in the Bulgarian Navy led Exercise BREEZE 2014. The aim of the Exercise Breeze is to improve operational and tactical interoperability of participating units and commands while enhancing international cooperation in a multi-threat environment.

During the exercise, SNMCMG2 will engage with ships and aircraft of the Bulgarian Navy and air and naval units from Turkey, the United States, Italy and Greece. 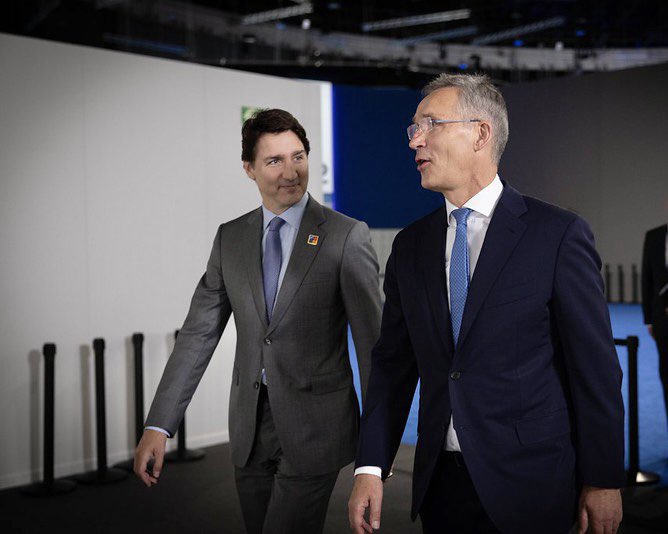