Arctic’s primary mission is to deliver petroleum products, ammunition, food and other cargo to ships at sea.

The contract includes options, which, if exercised, would bring the cumulative value of this contract to $15,240,367.

Work will be performed in North Charleston, South Carolina, and is expected to be completed by October 2014.

Navy working capital funds in the amount of $11,631,622 are being obligated at the time of award and will expire at the end of the current fiscal year.

This contract was procured as a 100% small business set-aside with proposals solicited via the Federal Business Opportunities website, with two proposals received. The U.S. Navy’s Military Sealift Command, Washington, District of Columbia, is the contracting activity. 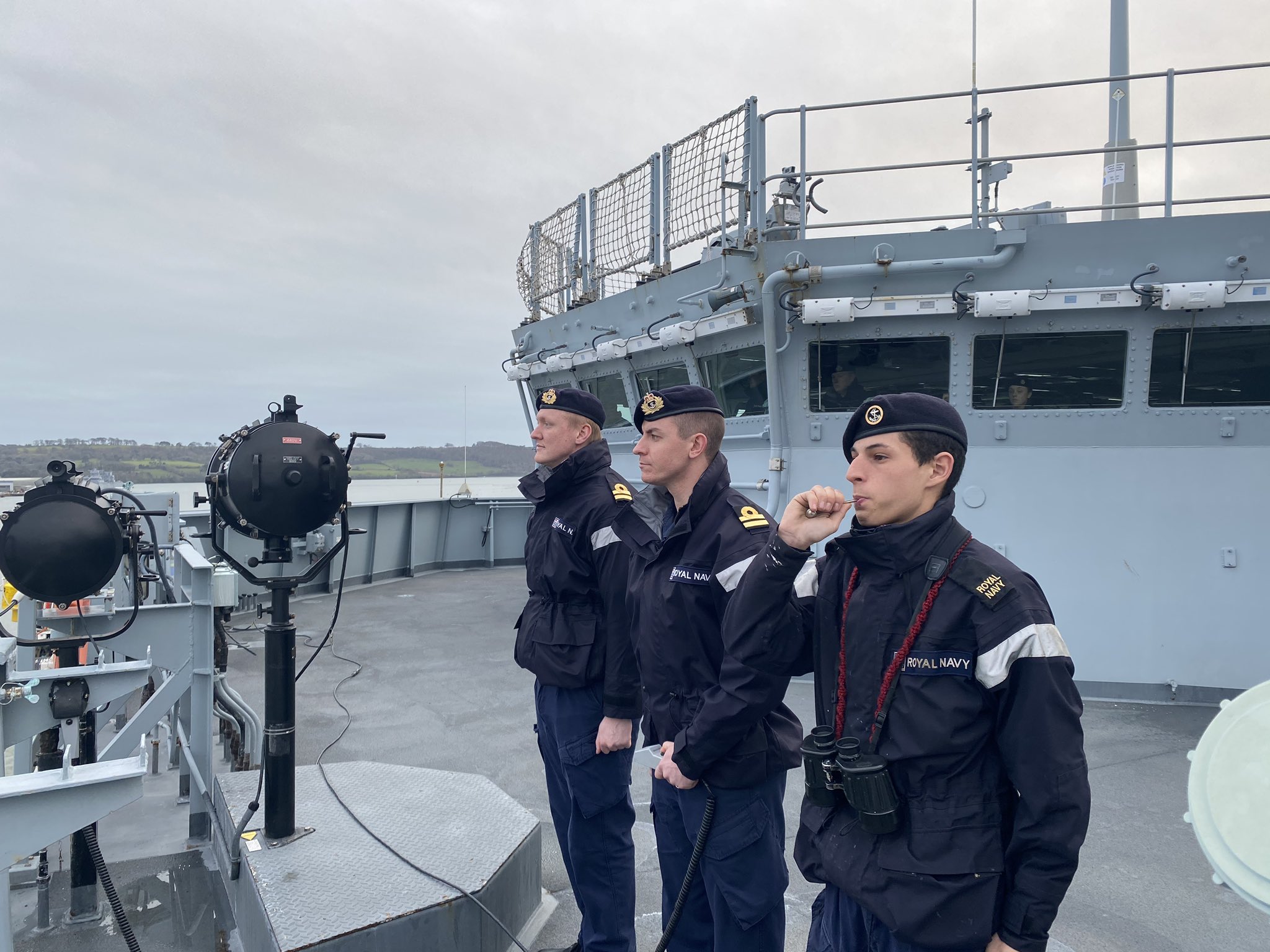