“I just wanted to come out today and tell everyone thank you for what you do,” said Austin. “Thanks for what you’ve done most recently as part of our operations in Iraq and Afghanistan.”

Austin added that he wanted to remind Sailors that their country and he personally appreciated what they are doing in support of Operation Enduring Freedom.

After Austin finished his speech he made time to answer questions from Sailors on important strategic issues like operations in Iraq, the future of central command, Middle East exit strategies and hazardous duty pay.

“The eyes of the world are on the conflict in Iraq and on this strike group because they know you bring the punch to where it matters and that you can make things happen,” said Austin.

Austin ended the all hands call with a heartfelt thank you to all of the Sailors and their families.

“You’re helping to promote the interests of the United States of America,” said Austin. “Thanks for what you do. You’re doing very well and we’re all grateful.” 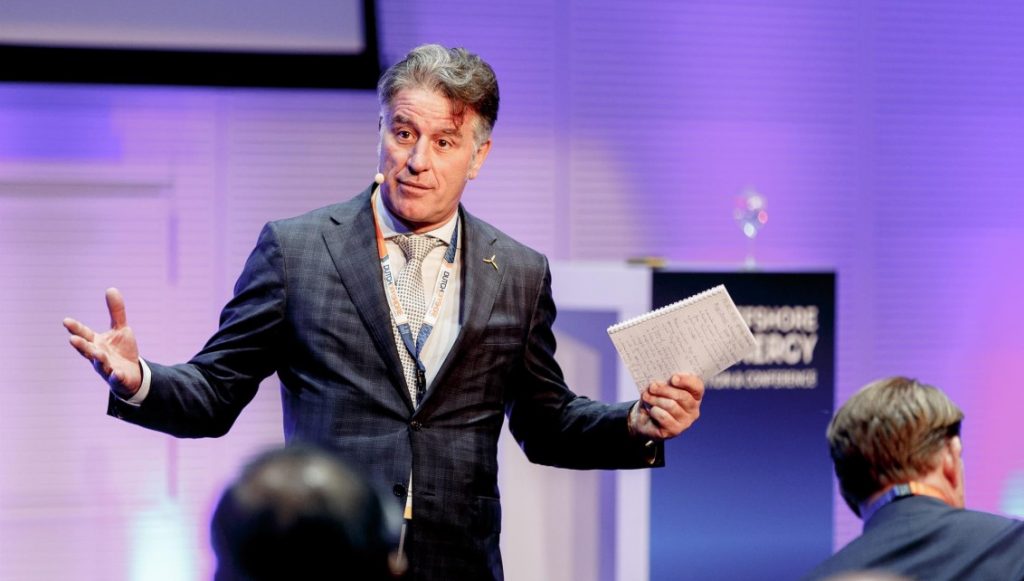