Back fit installation of the IBNS systems by the Navy will be conducted at the home ports of the vessels during their modernization windows. For the new build ships, steering gear systems and IBNS systems will be installed at the shipyards of Bath Iron Works and Huntington Ingalls Industries. Deliveries will begin in 2015 and are expected to be completed by 2021.

Northrop Grumman has been supplying comparable systems for the Arleigh Burke-class DDGs since the program began during the 1980s. 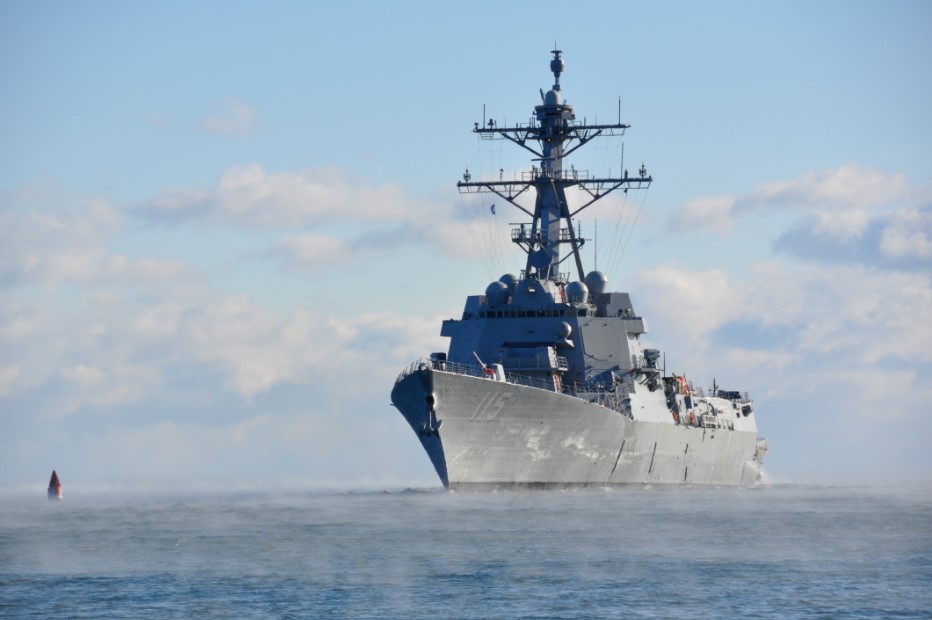