This marks the first time Peleliu has visited Guam since its 2010 deployment and the first port visit for any amphibious assault ship since the USS Bonhomme Richard (LHD 6) visited in 2012.

Peleliu Sailors will participate in numerous community relations projects (COMREL) and sporting events during their brief stay in Guam.

Peleliu is underway conducting a scheduled Western Pacific deployment after successfully completing Rim of the Pacific exercise 2014, in and around the Hawaiian Islands. 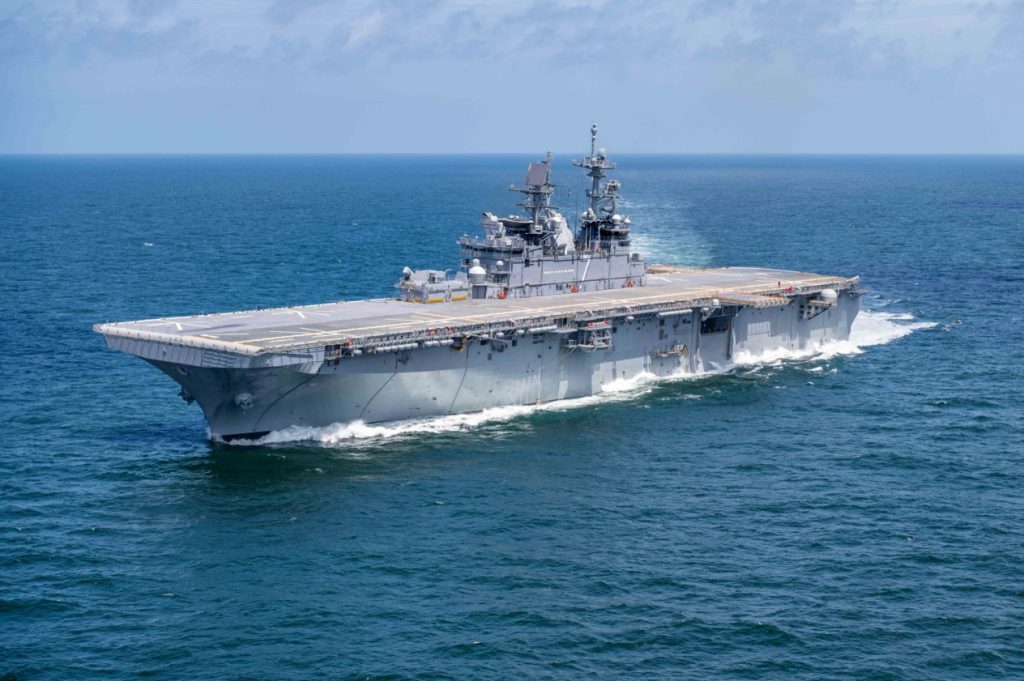