Commands throughout the Navy chose 47 selectees to participate in this year’s academy, which was broken into two classes, which entails living aboard the Vietnam-era destroyer for six days while participating in community relation projects, ship preservation, leadership training, reenactments of Vietnam-era operations and heritage projects relating to the U.S. Navy and its Chiefs Mess.

The Region Chiefs Mess mentored the selectees throughout the transparent program according to Chief Navy Career Counselor Rex Parmelee, a Nicholasville, Kentucky, native and public affairs officer for the academy.

“This academy, being held aboard Turner Joy which is a museum, is interactive with the public and families,” said Parmelee. “We keep the families informed through social media and the selectee are actively engaged with community relation projects and ship preservation which all tie into their naval heritage.”

The Chiefs Mess gave parting wisdom after the ceremony to graduates.

“Remember that as the chief you enforce rules that officers assign, and you lead Sailors,” said Commander, Submarine Group 9 Command Master Chief Ted Calcaterra, a Missoula, Montana, native. “The driving steam you gathered here may be diffused over time, but [the academy and chief indoctrination process] will serve as your foundation for your future as a chief.”

“As chiefs we choose to lead because we were selected to be here,” said Calcaterra.

Being selected to be a U.S. Navy chief is an honor bestowed to outstanding enlisted Sailors, according to one graduate of the academy. 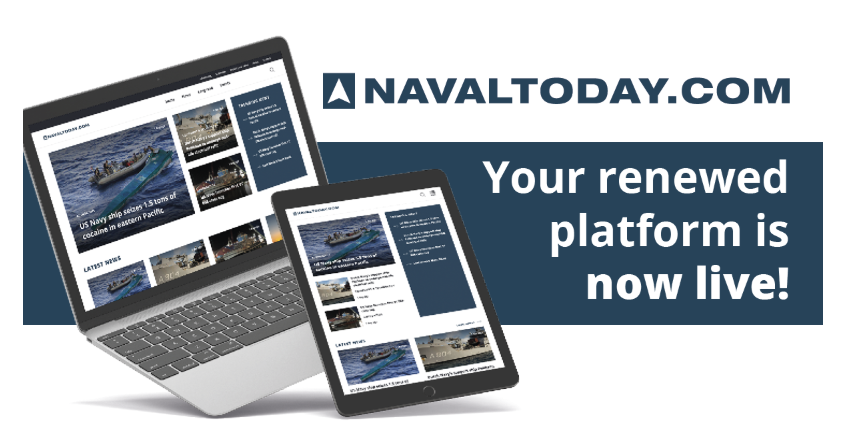