“The ship and her crew are more than ready for deployment,” said Cmdr. Gary Harrington, Germantown’s executive officer. “We just completed an arduous year of training and maintenance that was capped off with a highly successful inspection by the Board of Inspection and Survey. All the hard work by the crew has paid off. We are green across the board, certified in every warfare area and the material condition of the ship is outstanding.”

Germantown will be participating in numerous flight operations as well as Landing-Craft Air Cushion (LCAC) and Combat Rubber Raiding Craft (CRRC) operations while on patrol. In addition to conducting these demanding evolutions, USS Germantown will pull into various foreign ports to participate in partnership building events. 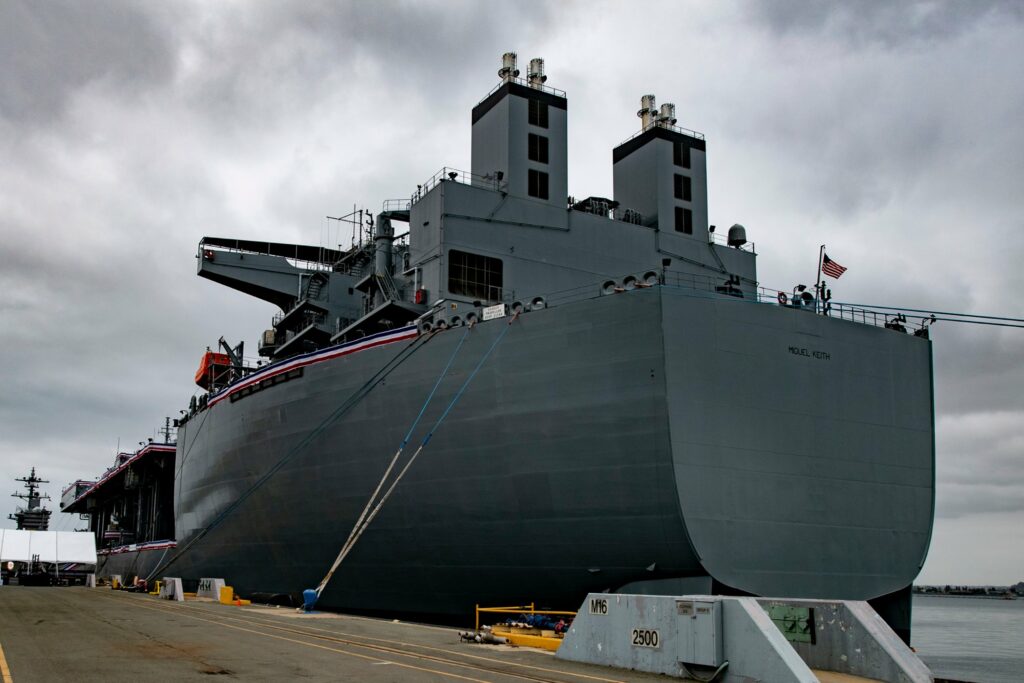