Ross’ presence in Romania reaffirms the United States’ commitment to strengthening ties with NATO allies and partners, while working toward mutual goals of promoting peace and stability in the region.

“Our visit to Romania is so much more than just a port call,” said Commander Tadd Gorman, commanding officer of Ross. “A ship’s primary mission is not just at sea training and maintaining warfighting readiness; but we also have a unique opportunity to meet new people and build relationships.”

This is Ross’ first port visit since beginning her patrol in the Black Sea. While in Constanta, Sailors will be engaging with their Romanian counterparts and hosting dinners for guests and dignitaries.

“I have never been in the Black Sea before, and now getting to experience some of the Eastern European culture is just a fantastic opportunity,” said Boatswain’s Mate Seaman Brett Ragan.

U.S. 6th Fleet, headquartered in Naples, Italy, conducts the full spectrum of joint and naval operations, often in concert with allied, joint, and interagency partners, in order to advance U.S. national interests and security and stability in Europe and Africa. 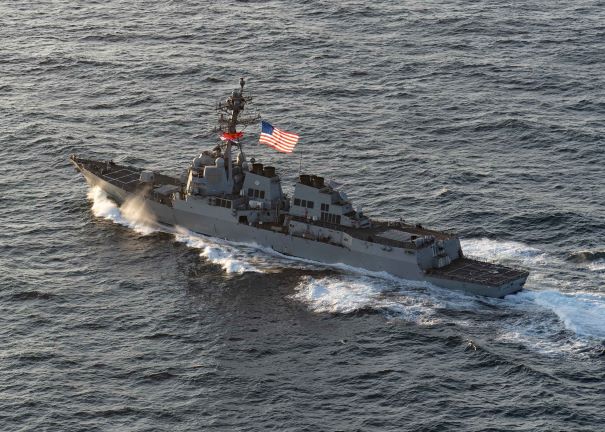