The ESVs were launched from LCAC 29, assigned to Naval Beach Unit (NBU) 7, in the Sulu Sea. They were tasked to conduct a hydrographic survey of a beach at the Armed Forces of the Philippines Naval Education and Training Command (NETC).

“This is something that has never been done before and we provided the LCAC community with another mission that we can accomplish,” said Senior Chief Gunner’s Mate Thomas Alex, assigned to NBU 7. “LCACs are hands down the most versatile craft that the Navy has and what we did today was proof just how versatile they are.”

“We have deployed from a Landing Craft Utility before and we have deployed from the well deck, but we have never had the opportunity to deploy from an LCAC,” said Lt. j.g. Mike Adamski, assigned to FST. “It was a safe and successful evolution, so I believe that they will include this in future operations.”

The data that was collected will be studied by the U.S. Navy and the Armed Forces of the Philippines for use in future amphibious operations. 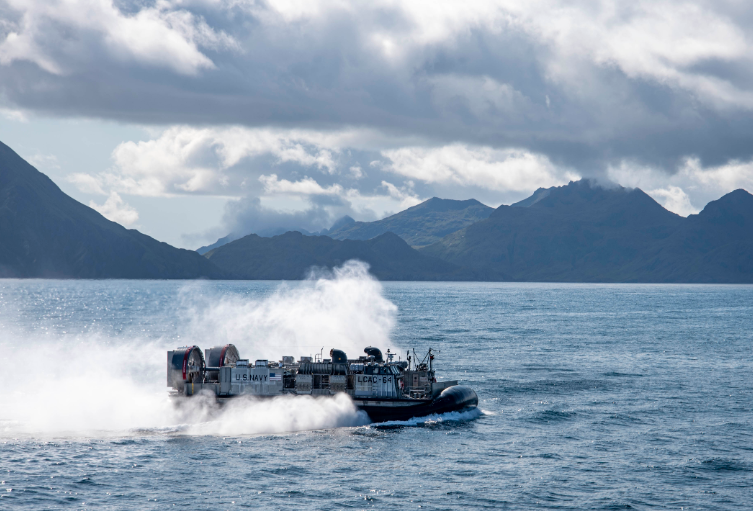