This is GWCSG’s second visit to Guam during its 2014 patrol.

During our visit, Sailors have several opportunities to have great experiences with COMREL [community relations] projects and MWR [Morale, Welfare and Recreation] events.

According to Lt. Cmdr. Michael Tagaloa, one of George Washington’s chaplains, COMREL projects are an important part of building and strengthening relationships with its allies and partners.

Each of our three projects aims to highlight the talents of our Sailors.

We are able to have a valuable exchange of knowledge and culture through this interaction with the host country.

GWCSG is on patrol in the 7th Fleet area of operations supporting security and stability in the Indo-Asia-Pacific region. 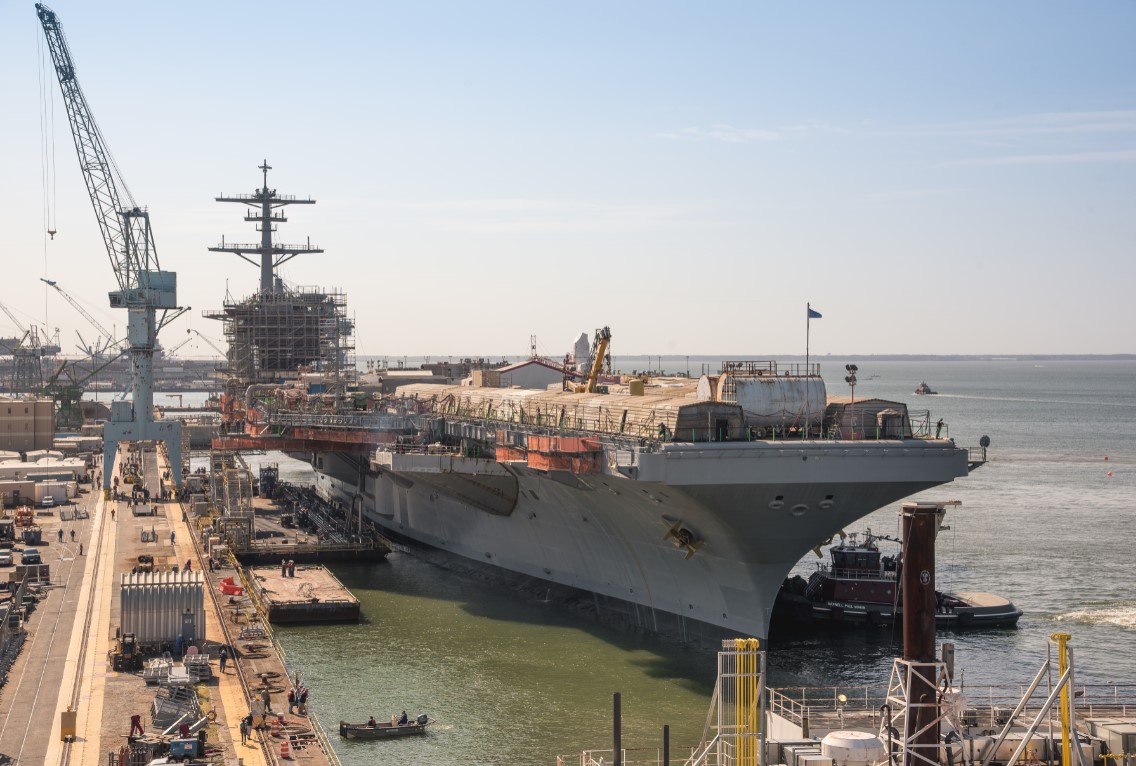