Inside the inner harbour two South African Naval ships, SAS SPIOENKOP and SAS UMHLOTI, were used as platforms while the Indian and Brazilian ships were anchored at the outer harbour area.

The VIP/Media day hosted to demonstrate a joint military anti-piracy at sea capability. The demonstration showed how pirates hijacked a ship and Maritime Reaction Squadron members launched a boat from SAS SPIOENKOP and sailed towards SAS UMHLOTI to rescue the ship. When the “pirates” displayed high level of resistance by exchanging fire, the Special Forces also launched their boats and approached SAS UMHLOTI while exchanging fire.

The helicopter provided air support fast roping the Special Force down to arrest the pirates. The anti-piracy at sea display demonstrated a high level of readiness and confirmed the capability of joint operations signifying the importance of collective training and operations.

The aim of the exercise was to provide collective training for Brazilian, Indian and South African Naval units, build interoperability and mutual understanding between the respective navies. 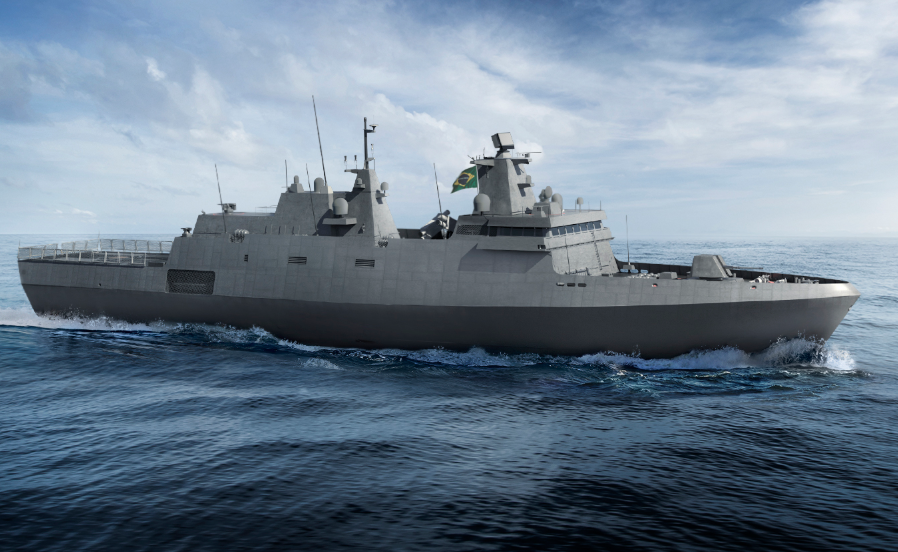