UN Peacekeepers arrived to Sangley Point, Cavite City, Philippines and continued their journey on 12 November on board BRP Dagupan City (LC 551), the Philippine Navy vessel transporting them to Caballo Island.

When the ship arrived at the vicinity of Caballo Island, they awaited orders from Joint Task Group Liberia and started disembarkation using two Landing Craft for Vehicle and Personnel (LCVP) of BRP Dagupan City, LC 551 at around. There were three sorties of ship-to-shore movement made by the ship’s personnel in order to transport the peacekeepers from the vessel to Caballo Island.

During their entire stay in Caballo, the PN as the agency in charge of the island will be responsible for providing the necessary requirements of the peacekeepers to include engineering support, command and control capability, mess, communications and morale and welfare.

Joint Task Group Liberia, headed by Captain Luzviminda Camacho, was organized to ensure the proper implementation of the safety protocols.

The PN will also be providing seaborne security along the adjacent coastal areas and avenues of approaches to ensure that there will be no unauthorized entry in the island. 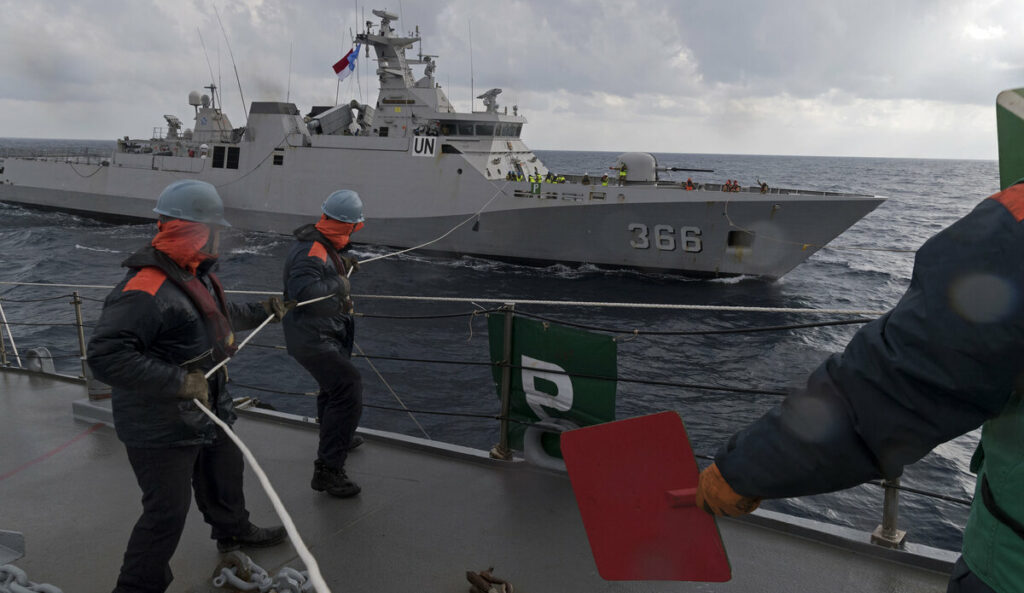