Cmdr. Charles Hampton, commanding officer of the Arleigh Burke-class guided-missile destroyer USS Donald Cook, said this visit is a well-deserved break where the crew will be able to relax and take a few days off.

While in Haifa, Sailors will have the opportunity to explore the city and experience the rich history and culture of Israel. Tours are being offered to historic locations while in port.

The U.S. Navy and Israel share the same views toward maintaining safety and security of the world’s oceans and sea lanes. This is the 4th time a U.S. Navy vessel has made a port call in Haifa, Israel, in 2014. Through strengthened relationships, both nations can look forward to increased peace and prosperity.

USS Donald Cook (DDG 75), forward-deployed to Rota, Spain, is on a routine patrol conducting naval operations with allies and partners in the U.S. 6th Fleet area of operations in order to advance security and stability in Europe. 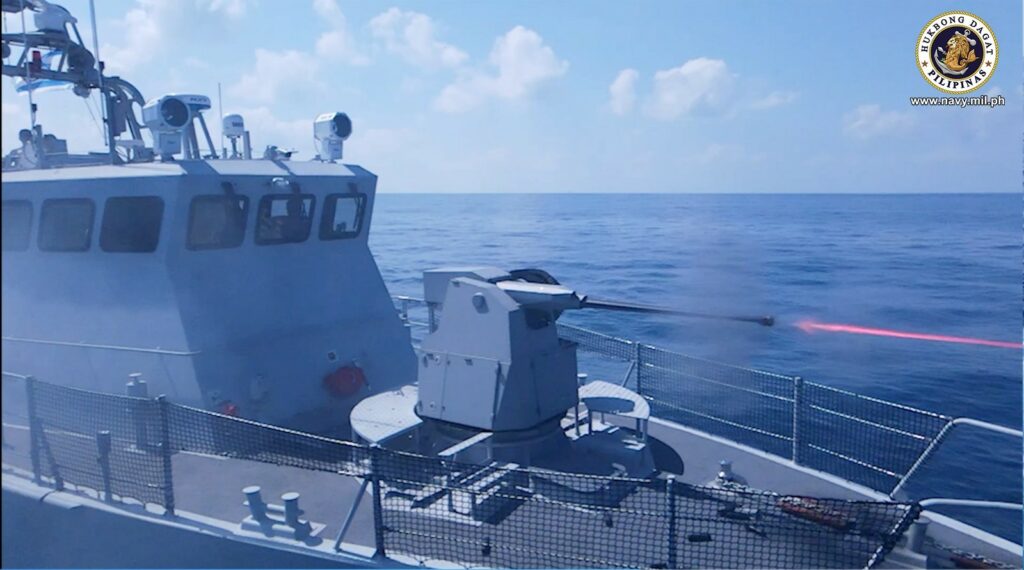 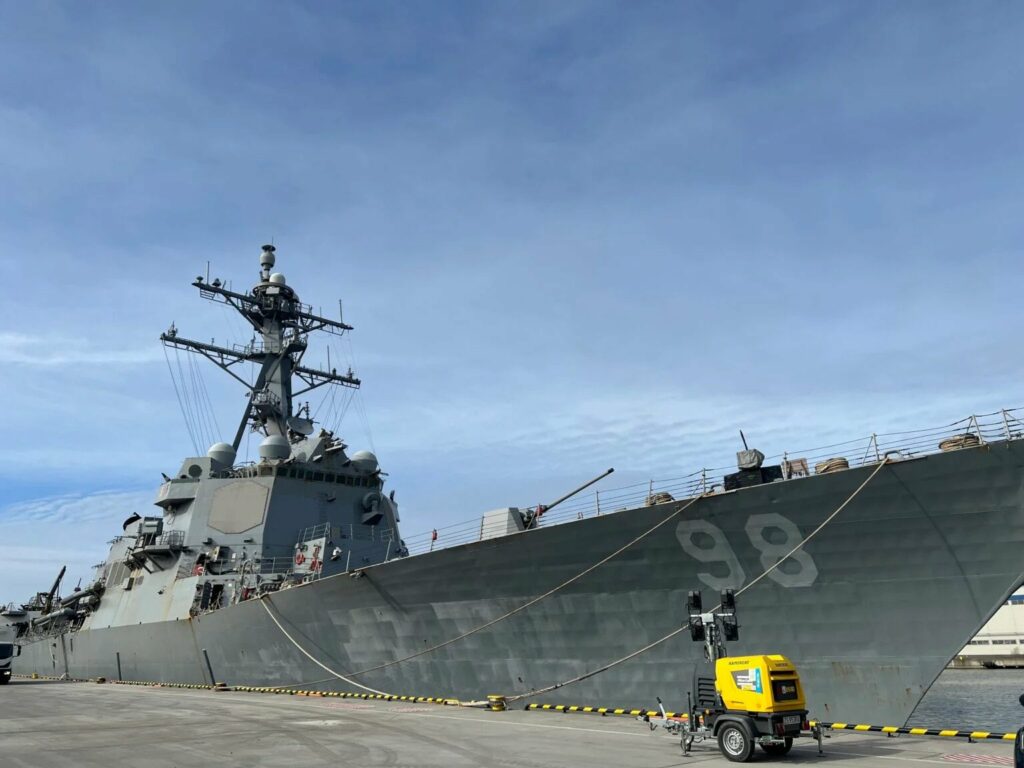