Advertisement
Back to overview
Home naval-today Most Read News, December 15 – 21, 2014

USS Tortuga’s (LSD 46) Commanding Officer, Cmdr. Thomas Goudreau and Executive Officer, Cmdr. John Fleming, were relieved of their duties Dec. 16, due to loss of confidence in their ability to safely operate and navigate the ship and their credibility to lead the crew.

Babcock, in association with Raytheon, is to deliver four Phalanx 1B kits and convert four land Phalanx Weapons Systems to their original marinised configuration to provide naval Close-In Weapon Systems (CIWS) capability (the UK’s primary defence for ships against anti-ship missiles), under a contract awarded by the UK MoD.

HMS Dragon sailed between the Pacific and Atlantic, the Patagonian Canals, on the latest stage of her second deployment. 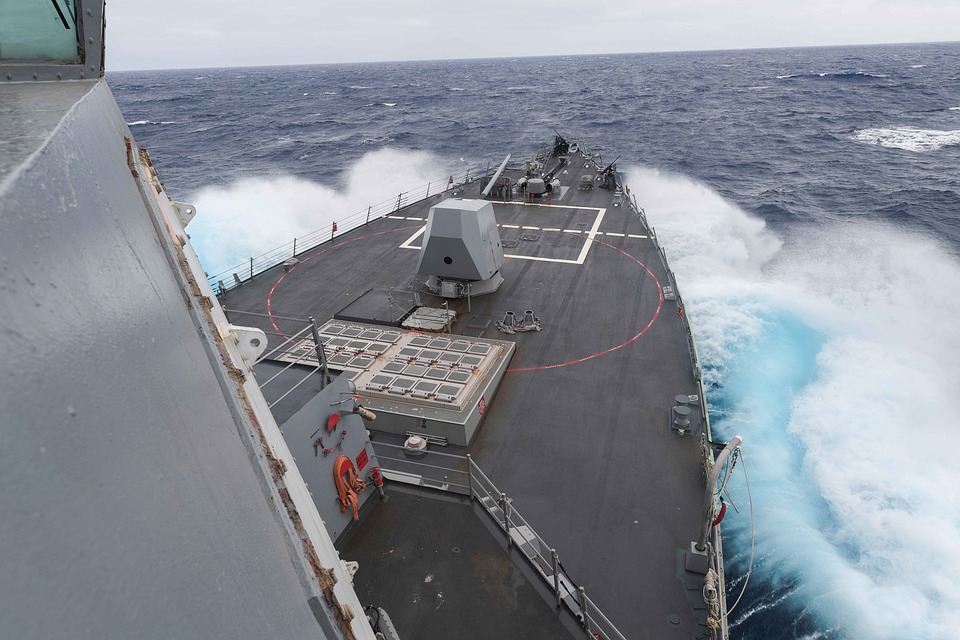