NUSQN 725, MH-60R Project Office and a number of dedicated supporting agencies achieved a number of significant milestones whilst deployed in the USA. The Squadron flew a total of 1,170 hours, conducted Hellfire missile firings, MK 54 Torpedo firings, laser targeting operations, night vision device training, and Joint Anti-Submarine Warfare exercises with United States Navy and Peruvian Navy units. Additionally, a key group of maintenance sailors and aircrew were trained in the respective professions to operate the state of the art machine.

As a thank you to the officers and sailors of Jacksonville, the remaining Australian Navy members took the opportunity to host those United States Navy and civilian personnel from the many organisations that have contributed to the successful introduction of the MH-60R into Australian service.

For the members of NUSQN 725 it was a bittersweet time as the curtain draws on two years in the United States. They left behind true United States southern hospitality but were very excited to reunite with family and friends in Australia in time for Christmas. 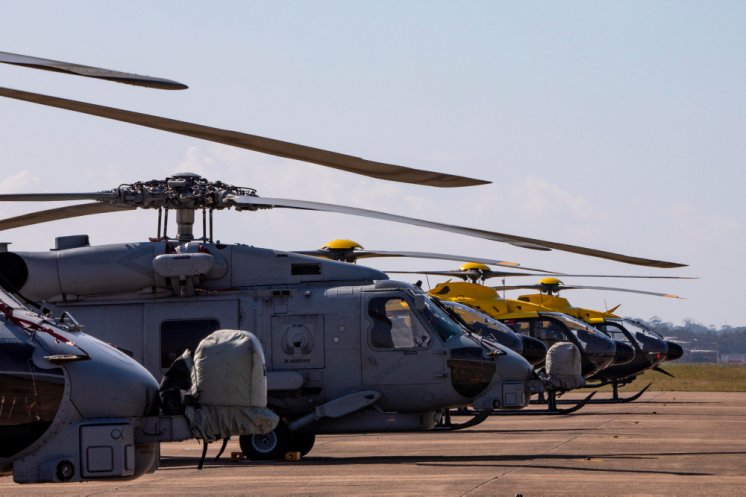