IOM Calls for Necessary Actions to Deal with Migrants

As violence escalates in Libya, IOM is calling on world governments to act swiftly to face the growing threat to migrants. Over 1,600 have been rescued from unseaworthy boats on the Mediterranean Sea since Friday, February 13.

This is a clear signal that the situation in Libya is unravelling. We also know this from the fact that Italy and several other nations have already evacuated their citizens from the country.

We must stand ready to assist thousands of extremely vulnerable people who need our help.

IOM pointed to the rescue since Friday of over 1,600 migrants from multiple vessels. This took place just days after some 330 adults and children were reported lost, presumed drowned, the previous weekend.

IOM staffers in Sicily and the island of Lampedusa are preparing this week to help the Italian authorities to care for the latest victims of criminal Libyan trafficking gangs, who reportedly sent at least a dozen unseaworthy inflatable vessels into a stormy Mediterranean starting last Tuesday.

IOM Italy reported Monday that approximately 1,650 survivors have been able to safely reach Italian shores, after being rescued and brought to the ports of Lampedusa, Augusta, Pozzallo, Porto Empedocle and Trapani.

IOM said that the migrants were rescued starting Friday, February 13, by the Italian Coast Guard, Italian navy ships, an Icelandic navy unit working in the framework of Triton, the EU’s coastal border patrol, and by a passing merchant ship. Most of the survivors are from Sub-Saharan Africa, although they include at least 200 Somali migrants.

IOM Italy Chief of Mission Federico Soda warned that he expects voyages like these will continue as Libya’s violence worsens.

Migrants are being forced to travel on unseaworthy boats and in dire weather conditions. Given these circumstances, the relatively few, small ships that we (Italy and its European partners) are currently using, are insufficient to rescue a large number of people fleeing Libya.

Libya’s deepening chaos raises the stakes for Italy and all of Europe as officials across the continent debate the future of the European Union (EU)’s border control policies.

Italy’s Operation Mare Nostrum, in place from October 2013 until late last year, was responsible for the rescue of over 172,000 migrants sent out to sea by smuggling gangs in Africa. It has been replaced by an EU programme called Triton, which is administered by the EU’s Frontex border control agency.

The current Triton patrols in the Mediterranean are clearly inadequate in the face of this situation. It is necessary to establish immediately a rescue system on the high seas that can respond to this emergency effectively to save migrants off Libya’s coast.

Chilling details still are emerging from the boats that departed Libya over a week ago. “D,” a 20-year-old migrant from Mali, among the survivors arriving at Lampedusa last week, said he witnessed the drowning of dozens of his fellow passengers.

He told IOM staff, explaining how four inflatable vessels departed from a beach 15 km from Tripoli, on Saturday, February 7:

We left on a rubber dinghy with more than 100 [passengers]. On Sunday, around 11 AM, our dinghy collapsed. Thirty fell into the water, while I held on to the boat with another 70 people.

“D” explained that he held on until 3 PM the next day.

For hours I watched as my fellow passengers died one by one, exhausted by the cold, the waves, and the rain, letting themselves fall into the sea. I saw them drift away, with their hands close to the surface.

By then only three were left, D concluded, adding:

But one couldn’t hold on for the few minutes necessary for help to come. 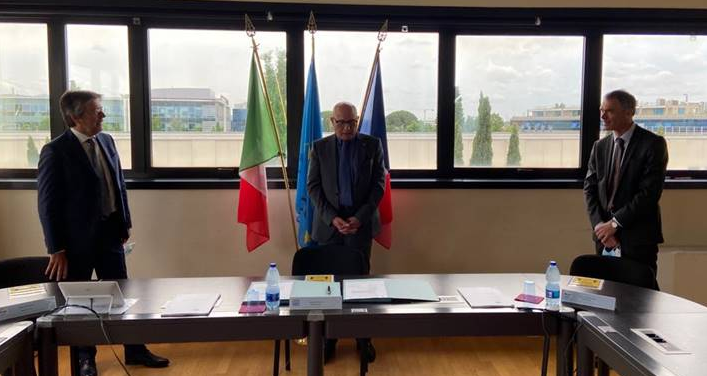 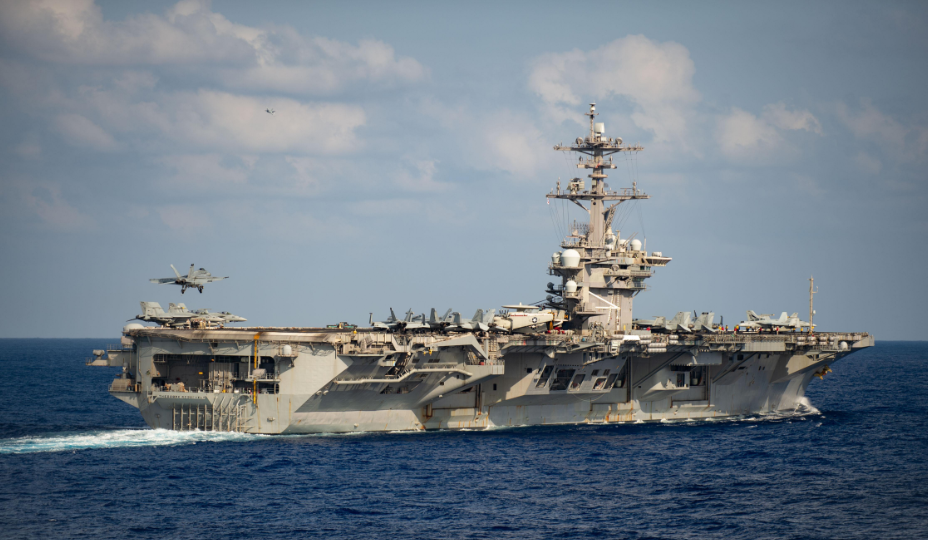