CART II evaluates Stennis’ ability to respond to a casualty by concentrating on drills and exercises.

General quarters is called to combat major casualties on the ship, including fire, flooding, or hull damage.

Stennis Sailors trained for more than a year for CART II, which shows a ship’s capability to support continued preparation for deployment.

With the completion of CART II, Stennis will continue on to the next stage of qualifications. This will include the Tailored Ship’s Training Availability (TSTA) and Final Evaluation Period, scheduled to take place over the next several months. 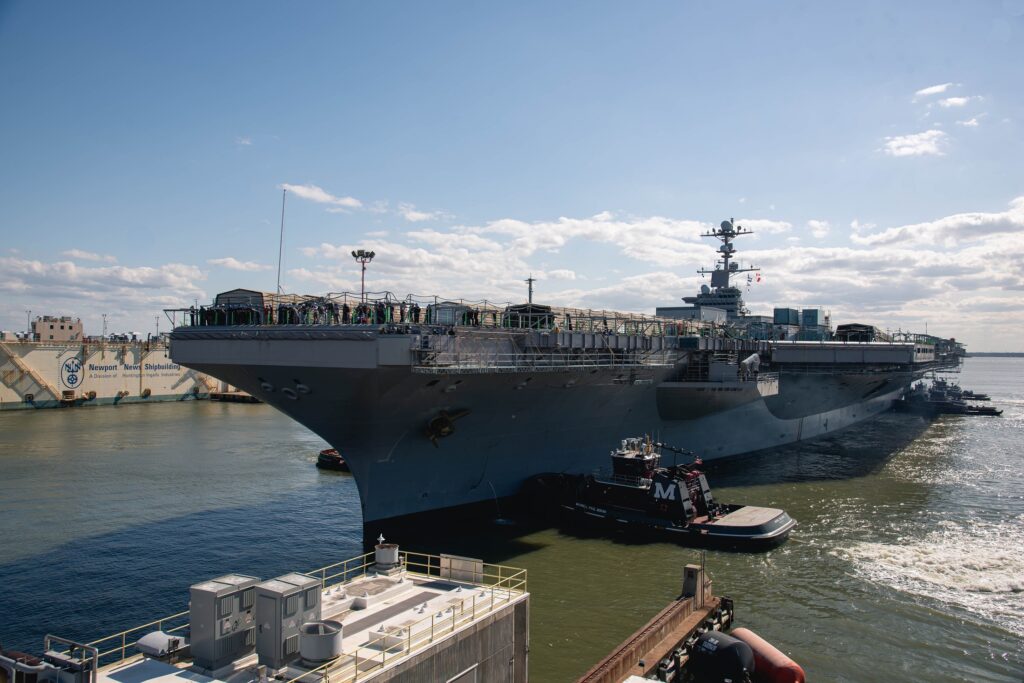