The U.S. Navy has awarded funding for the construction of DDG 122, the Fiscal Year 2015 Arleigh Burke-class destroyer under contract at General Dynamics Bath Iron Works.

This $610.4 million contract modification fully funds this ship which was awarded in 2013 as part of a multi-ship competition for DDG 51 class destroyers. The total value of the five-ship contract is approximately $3.4 billion. General Dynamics Bath Iron Works is a business unit of General Dynamics (NYSE: GD).

There are currently three DDG 51 destroyers in production at Bath Iron Works, Rafael Peralta (DDG 115), Thomas Hudner (DDG 116) and Daniel Inouye (DDG 118). The shipyard began fabrication on DDG 115 in November 2011, and delivery to the Navy is scheduled for 2016. Fabrication on DDG 116 began in November 2012, and that ship is scheduled to be delivered to the Navy in 2017. Fabrication has just begun on DDG 118, the first ship of the 2013 multi-ship award. 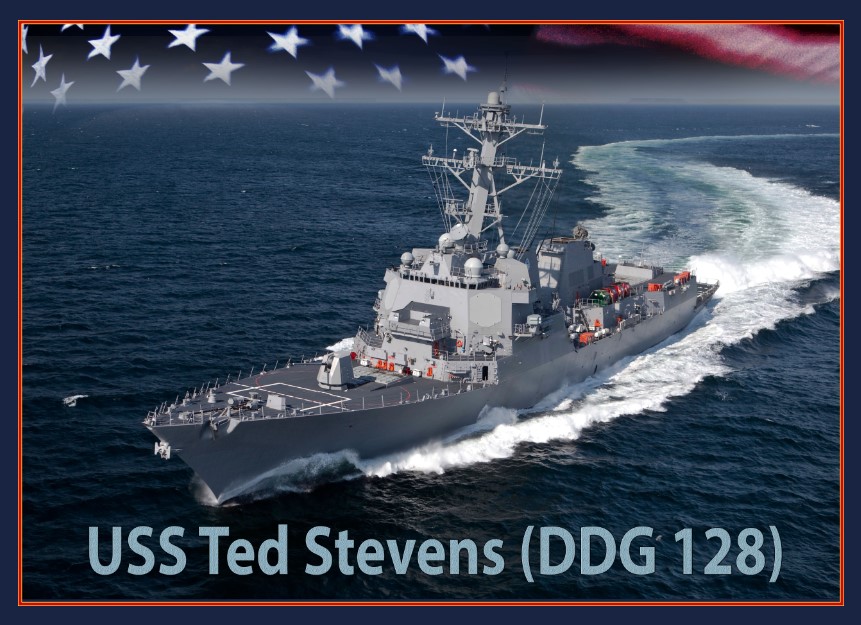