Michael Murphy will spend several days in the city promoting international relations and cultural experiences within the local community.

The vessel is named in honor of Lt. (SEAL) Michael Murphy, who was posthumously awarded the Medal of Honor for valorous service during Operation Red Wings in Afghanistan in 2005.

Michael Murphy is on deployment to the 7th Fleet area of responsibility supporting security and stability in the Indo-Asia-Pacific region. 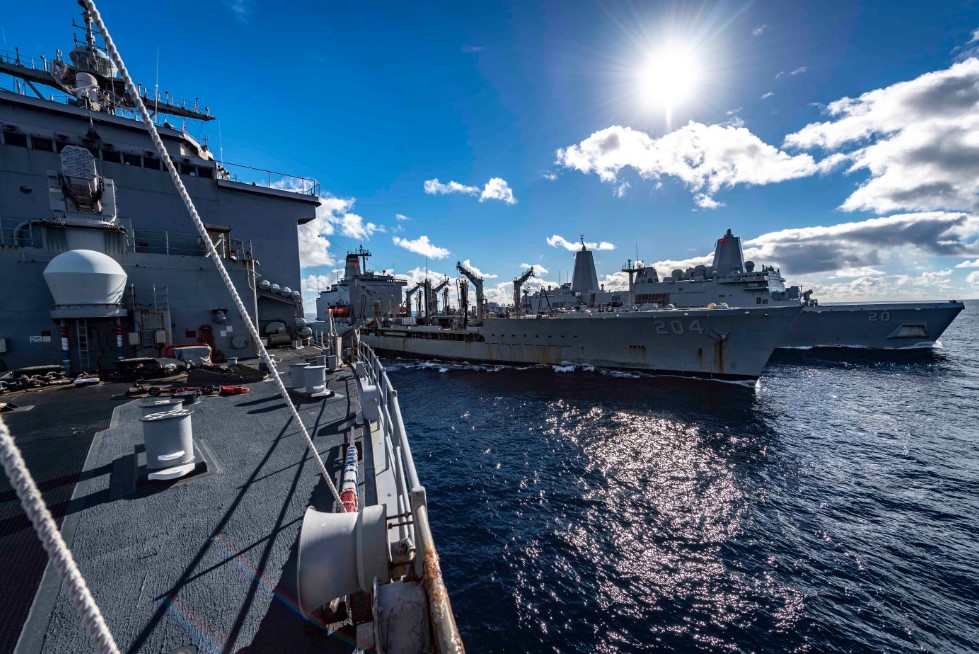