The vessels conducted a number of drills, including firefighting and rescue training, and later held discussions and exchanges of experience and skills to improve operational expertise. 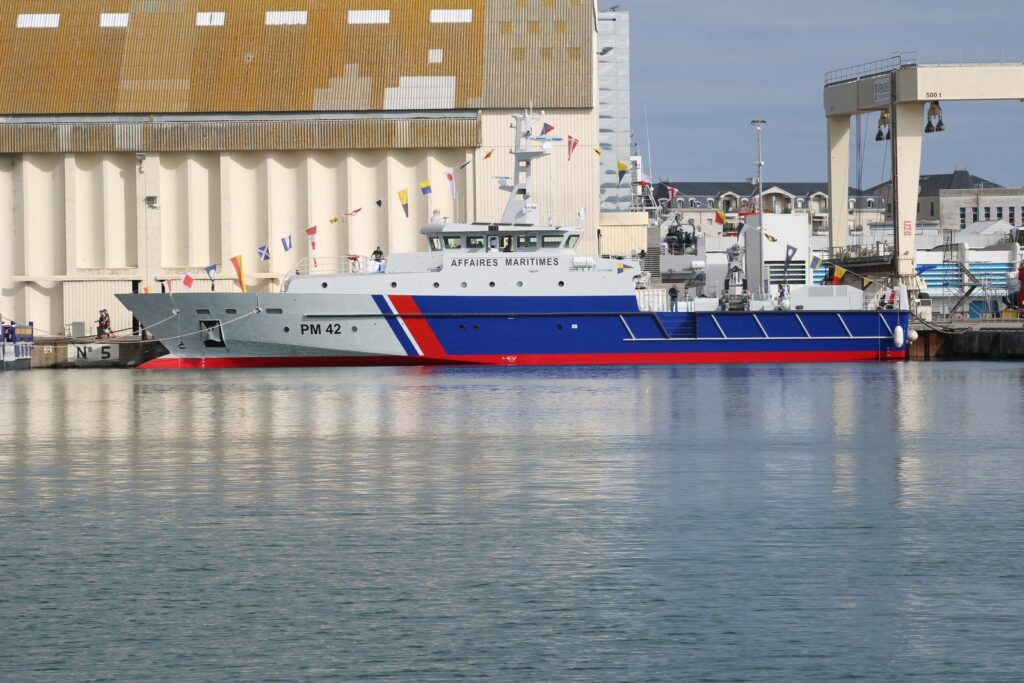 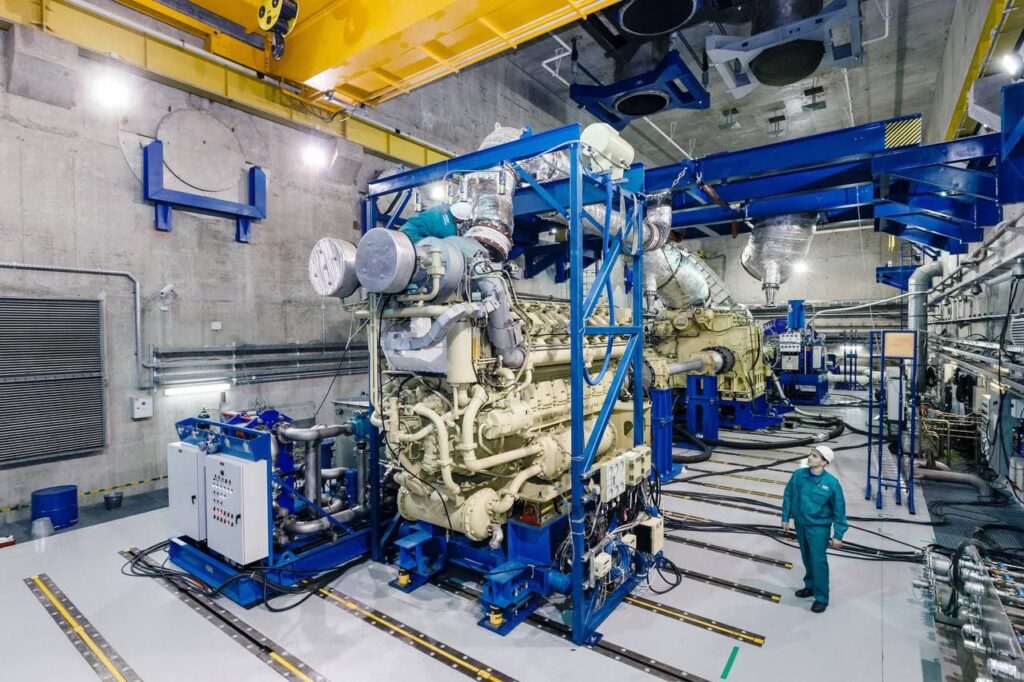