The Finnish Navy has ordered a total of 12 boats from Marine Alutech Oy Ab.

“Jehu” is a fast multipurpose boat that has both a large-scale transport capacity and effective countermeasure systems. The ships can be used for troop transports, medical and evacuation tasks, landing, sea surveillance and escorting tasks, as well as for battle and battle support missions. The “Jehu” boats can be used both in the archipelago and coastal areas and on the high seas. 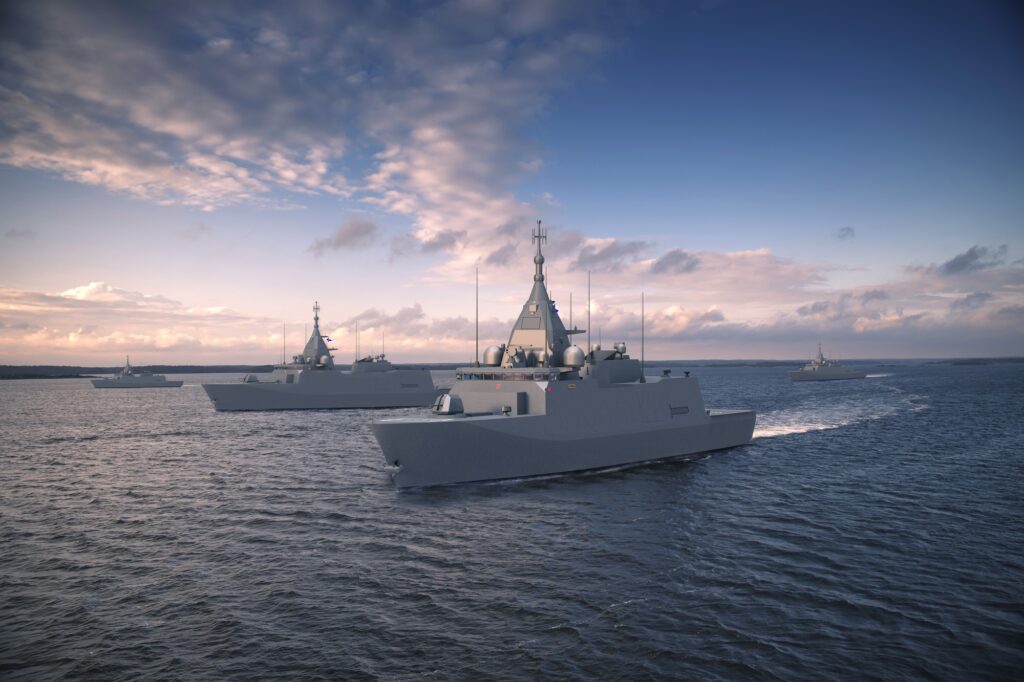