Sailors from the Kearsarge Amphibious Ready Group (KSGARG) and Marines assigned to the 26th Marine Expeditionary Unit (MEU) kicked off the KSGARG/MEU Exercise (ARGMEUEX) in the waters east of of the United States June 13.

According to Kearsarge Command Master Chief David Twiford, ARGMEUEX is a more than two-week exercise that gives the KSGARG the opportunity to come together and work on integration in preparation for deployment.

The KSGARG is scheduled to execute and respond to numerous scenarios designed to test the many capabilities of the amphibious force, including a missile exercise, amphibious operations, well deck operations and air operations.

Following the conclusion of the exercise, the KSGARG will participate in the Composite Training Unit Exercise (COMPTUEX), which is the final certification before deployment. Carrier Strike Group (CSG) 4 oversees and conducts both ARGMEUEX and COMPTUEX.

The KSGARG is scheduled to deploy in fall 2015. 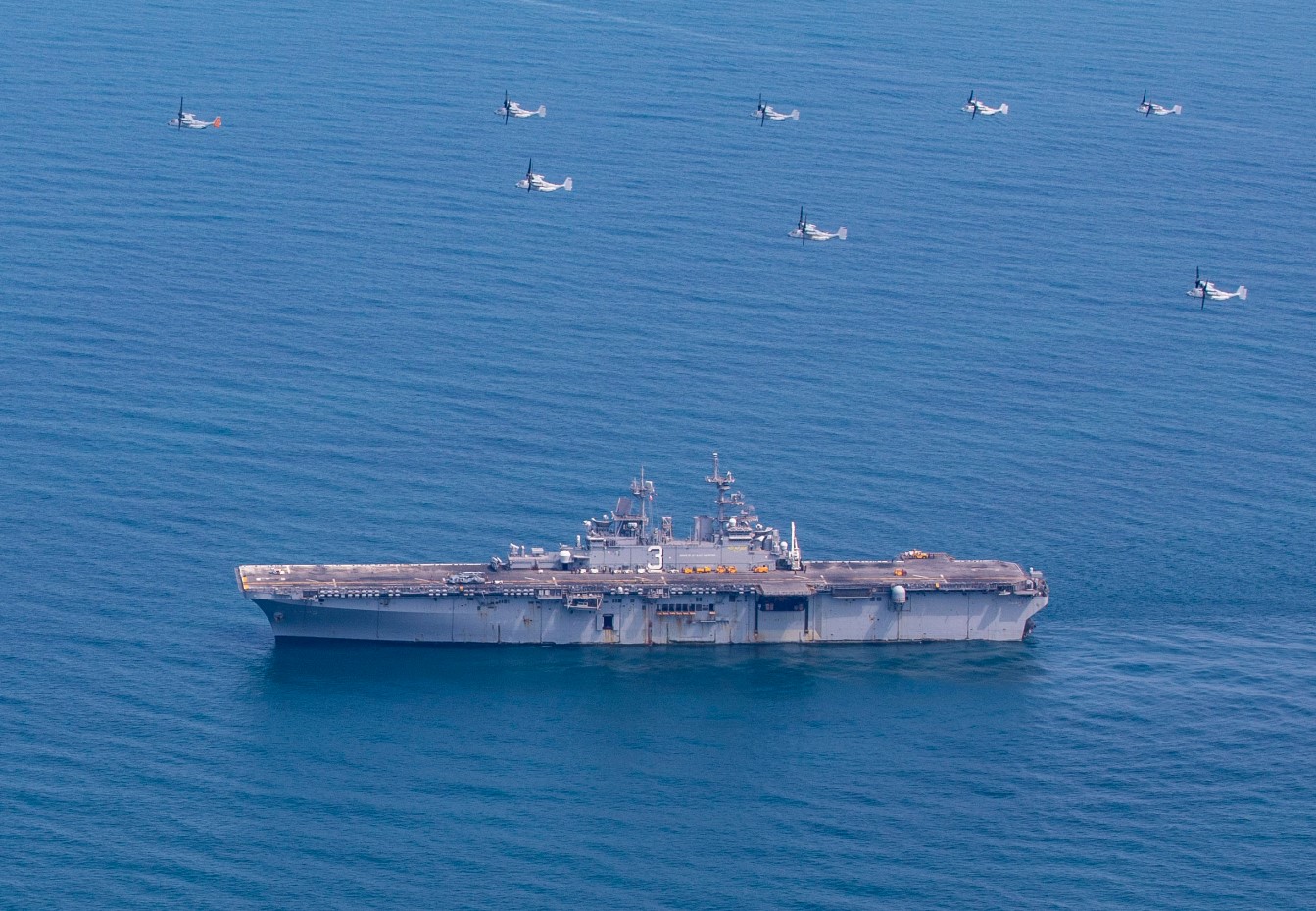 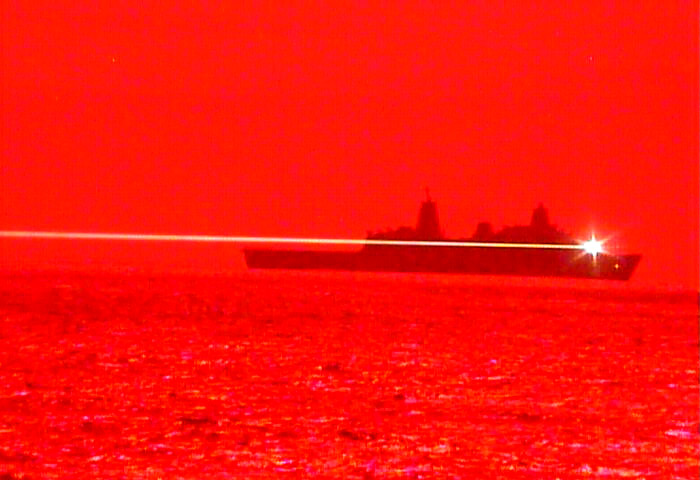