USS Preble (DDG 88) which began their deployment to the Western Pacific on 24 March.

The addition of a destroyer increases all amphibious mission sets and adds increased weapons and over-the-horizon capability expanding the capacity of the Forward-Deployed Amphibious Force. 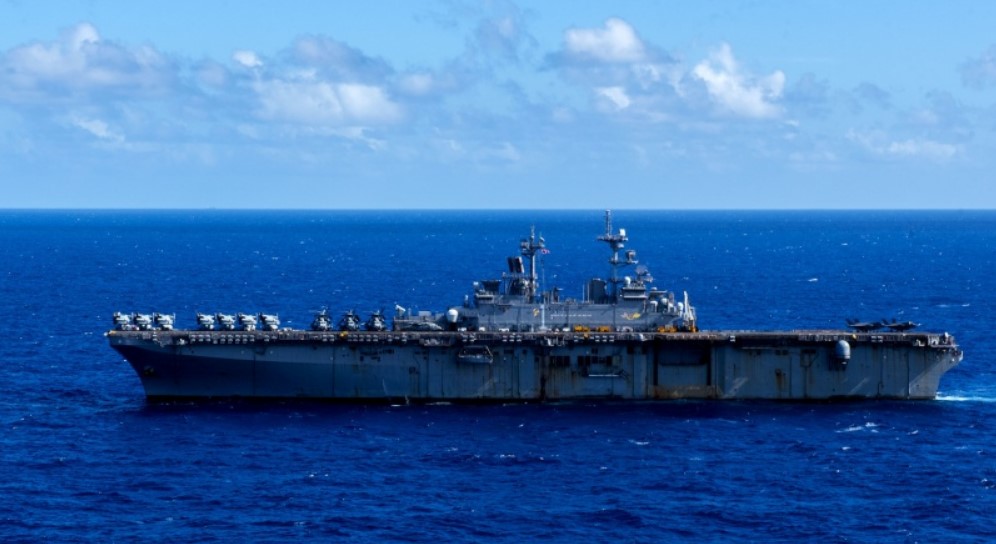