Host nation government and military officials, including the Minister of Health, Minister of Defense, and the U.S. Ambassador to El Salvador, welcomed the arrival of Comfort and its crew June 15 during an opening ceremony, marking the fifth Continuing Promise mission to take place in El Salvador since 2007.

On the opening day of CP-15 operations, the crew, non-governmental organization (NGO) medical volunteers and Ministry of Health volunteers provided no-cost medical and dental services to more than 1,500 patients.

Dozens of additional SMEEs are planned throughout the nine-day visit to include a women’s health seminar, environmental health vector management, mosquito education, and a variety of health and medical topics. 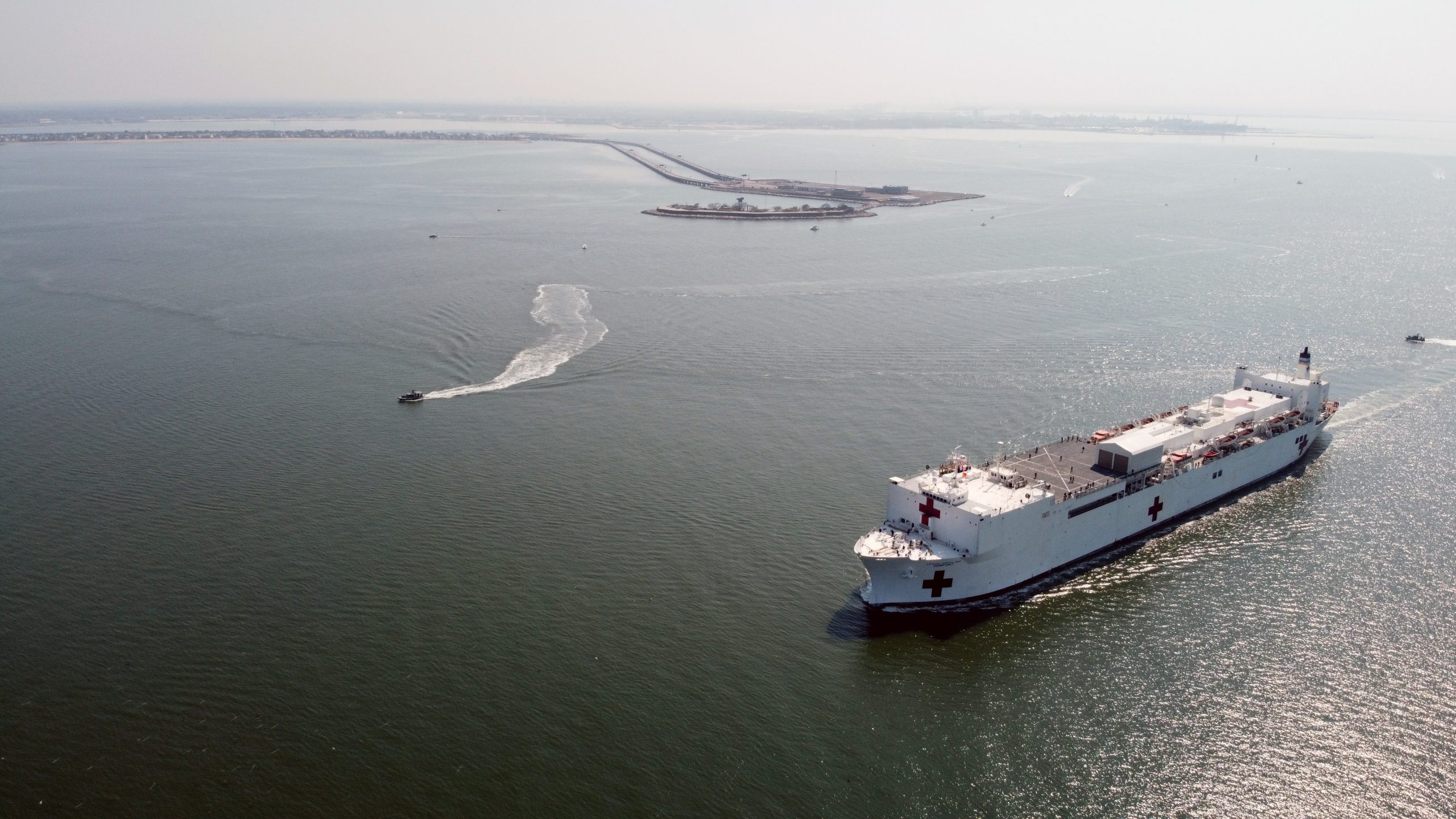