Mexican Navy’s vessel Zapoteco, an auxiliary Navy cadet-training ship from Colima, Mexico, will sail into the Port of Los Angeles this weekend and offer free public tours next week on the LA Waterfront.

On its maiden voyage to Los Angeles, Zapoteco, with a crew of approximately 190 on board, will arrive at Berth 46, also known as the Outer Harbor, on Saturday, June 27 and be available for free public tours through Tuesday, June 30.

A floating hospital, Zapoteco serves as a disaster relief vessel and has aided earthquake victims in Haiti, Indonesia, Peru, and El Salvador. Zapoteco has been honored twice by the Mexican Navy for “performing an act which constitutes an example worthy of imitation.”

Zapoteco was commissioned by the Mexican Navy as a Huasteco-class logistics vessel in 1986. The ship measures 254 feet in length, and weighs 1174 gross tons. The ship’s home port is in Manzanillo, Mexico. 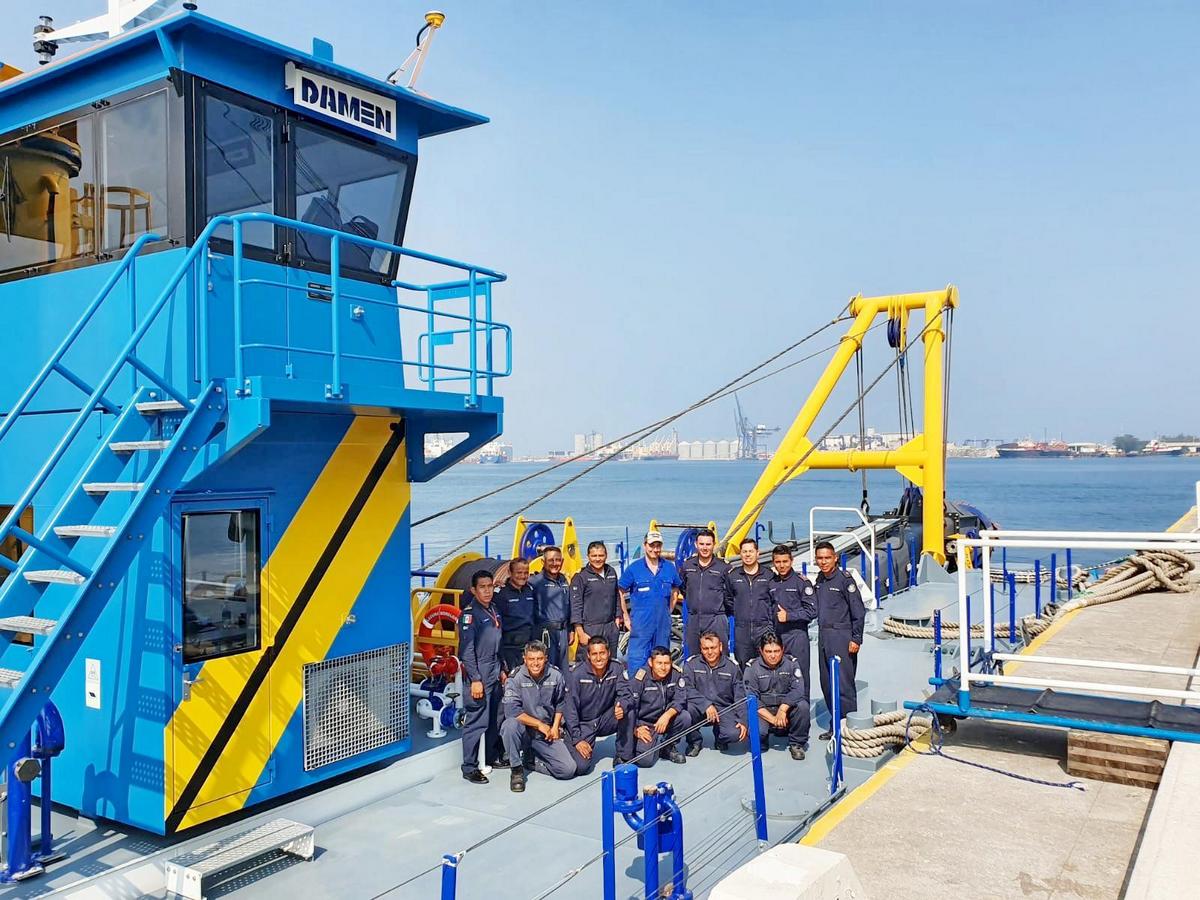