The Australian Government transferred two of its decommissioned landing craft to the Philippines Navy.

The Fleet commander of the Royal Australian Navy was welcomed onboard HMS Diamond to witness one of the Royal Navy’s newest warships.

The Royal Navy warship HMS Iron Duke has tested its ‘soft kill’ systems in a rare series of firings off UK’s South coast.

FREMM Tahya Misr has just departed DCNS’ yard in Brest, France, on a journey to its owner in Alexandria, Egypt. 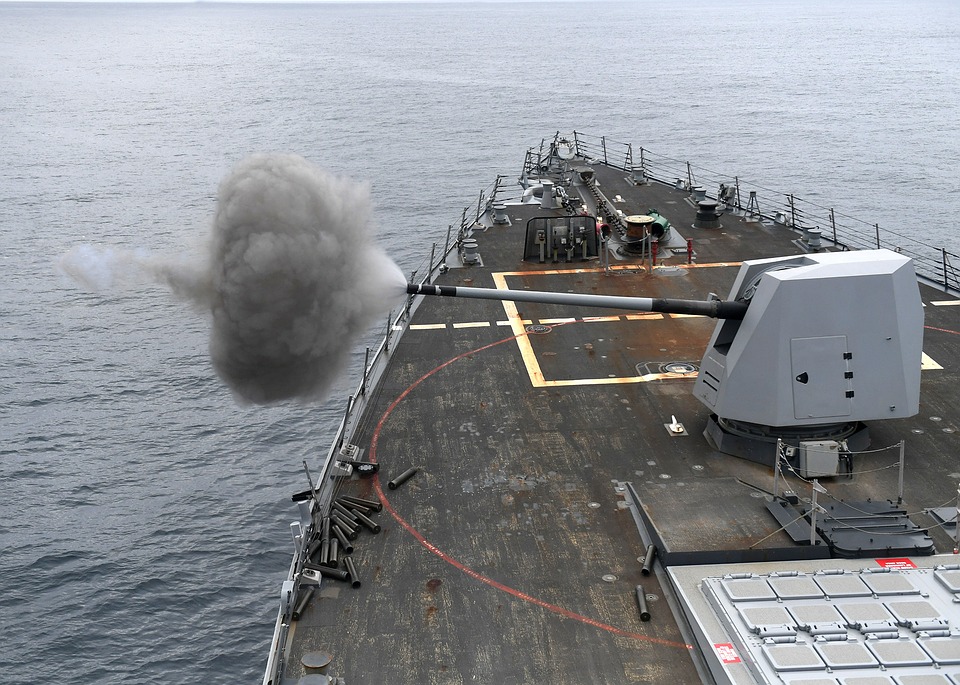 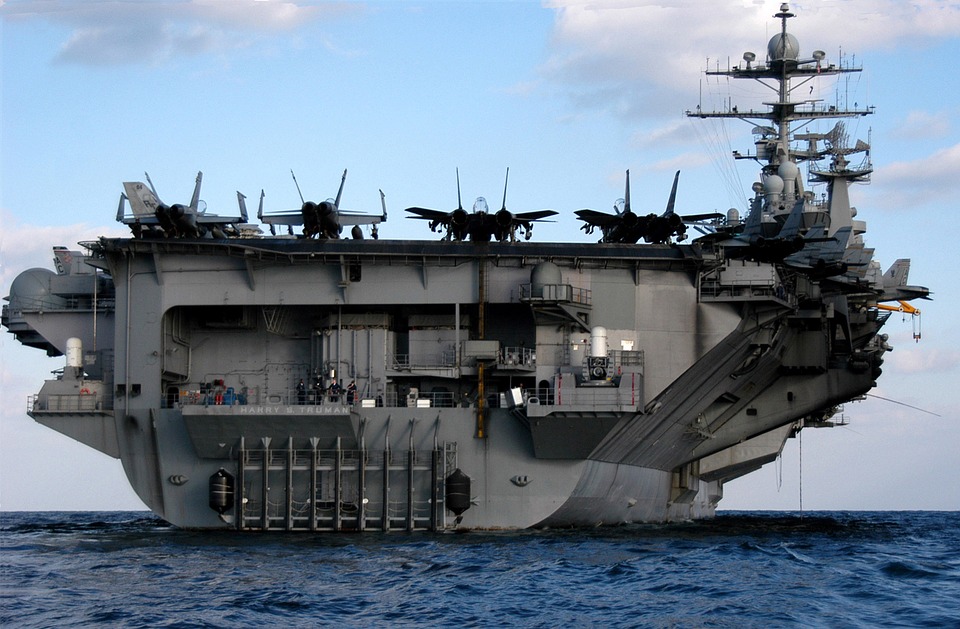