The HonourableEd Holder, Australian Minister of State (Science and Technology) and Susan Truppe, Member of Parliament for London North Centre and Parliamentary Secretary for Status of Women, on behalf of the Honourable Julian Fantino, Associate Minister of National Defence, on July 27th announced a CAD10 million (about USD 7.68 million) investment for Wolseley Barracks and Her Majesty’s Canadian Ship (HMCS) Prevost.

This important investment will be made to remodel, repair and upgrade infrastructure in place at the Wolseley Barracks and HMCS Prevost, as well as the HMCS Prevost training facility in Port Stanley. The projects will begin this summer.

The infrastructure projects include: 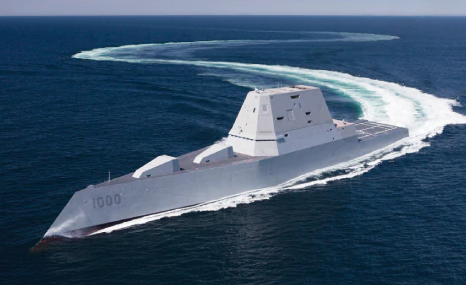