The first-in-class carrier is in the final stages of construction and testing at HII’s Newport News Shipbuilding division.

This is a rewarding time for the shipbuilders who have worked for the past six years to complete the systems and compartments needed to support the crew as they move aboard.

The ship we are building will be their home and will serve the Navy and the nation’s need in defense of our country for the next 50 years.

Currently pierside in Newport News, we have water under our hull, and 1,600-plus sailors are eating, sleeping and working aboard. Our crew is fully aligned with Newport News Shipbuilding in executing the test program to deliver Gerald R. Ford next spring.

Ford is designed to house a crew of up to 4,660 sailors who will benefit from quality-of-life improvements in the ship’s design. 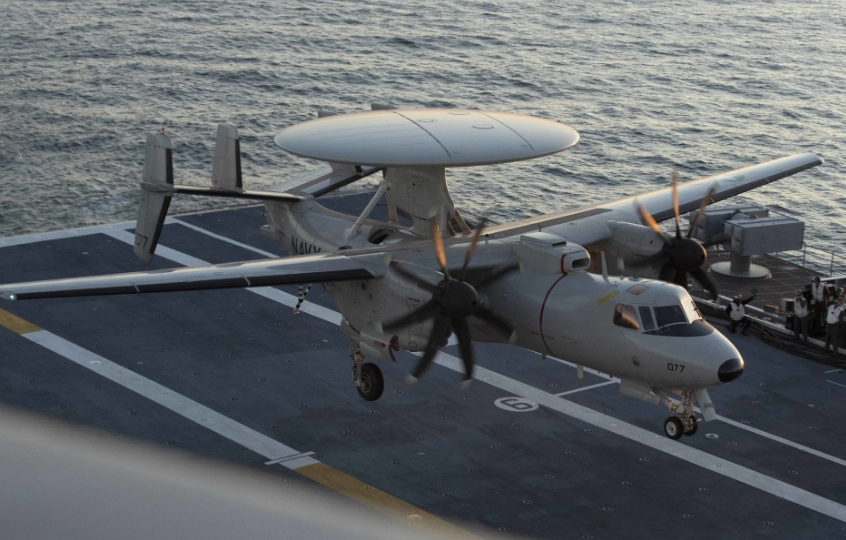