The public have the rare chance to see some of the Royal Navy’s hidden gems next month when they’re allowed in as part of the annual Heritage Open Days initiative in England.

From small beginnings in Gosport with the inaugural open days back in 1994, now around three million people take advantage of the opportunity afforded by volunteers, organisations such as the military and local authorities to look around sites and buildings ordinarily closed or off-limits.

Among the naval locations opened between September 10 and 13 will be HMS Excellent/Whale Island, a twilight tour of HMS Alliance in Gosport, a look around the spiritual home of the Silent Service, the former HMS Dolphin.

Visitors will also have a chance to look behind the scenes at the Mary Rose Museum and various boathouses in Portsmouth Historic Dockyard, a clamber around underneath newly-restored WW1 monitor HMS M33 in her dock in Portsmouth, and a tour of the ships’ model store at Chatham. 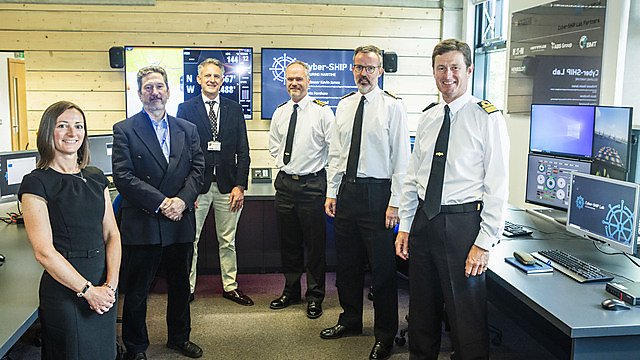