The fast-attack submarine USS Seawolf (SSN 21) returned to its homeport of Naval Base Kitsap-Bremerton Aug. 21, following a six-month deployment.

The Navy has been operating in the Arctic for decades and it is expected that presence requirements will likely increase as maritime traffic in the region increases. Ships like Seawolf support the Arctic national strategy by developing capabilities, increasing maritime awareness and preserving freedom.

This was the first deployment for many of the Sailors aboard Seawolf, awarding them the unique experience of visiting the North Pole.

These polar transits and the surfacing of submarines demonstrate the U.S. Navy’s commitment to assure access to all international waters. USS Nautilus (SSN 571) was the first submarine to complete a submerged polar transit.

Seawolf, commissioned July 19, 1997, is the first of the Navy’s three Seawolf-class submarines. The Seawolf is significantly quieter than any Los Angeles-class submarine. It is also faster, has more torpedoes tubes and can carry up to 50 torpedoes or missiles, or 100 mines.

All of the Seawolf-class submarines are homeported in the Pacific Northwest – USS Connecticut (SSN 22) and Seawolf at Bremerton, Washington, and USS Jimmy Carter (SSN 23) at Naval Base Kitsap-Bangor. 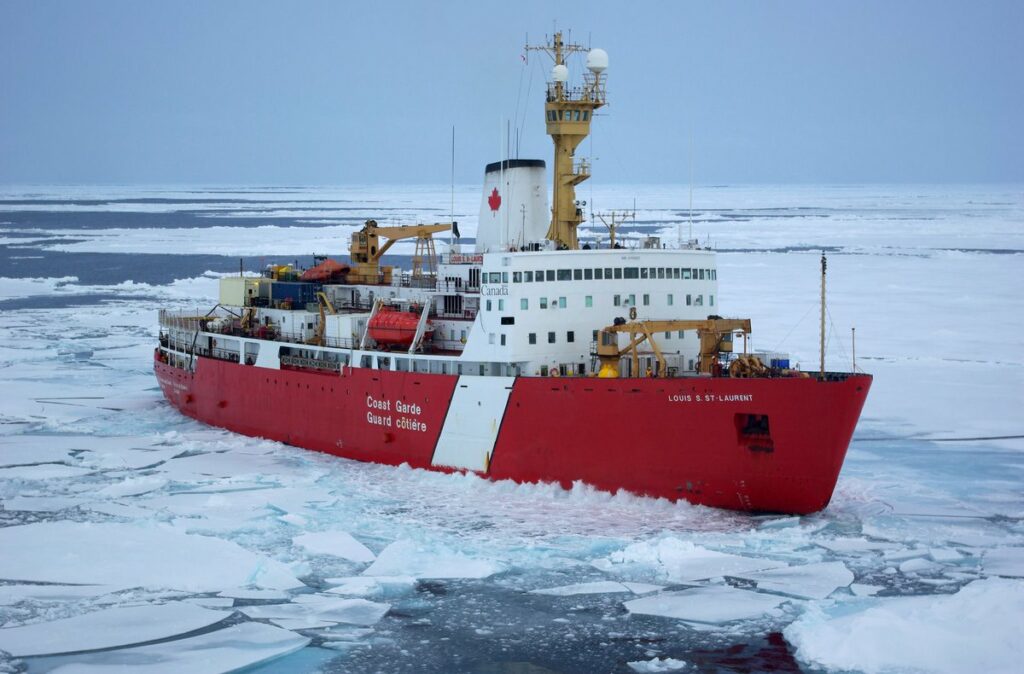