Advertisement
Back to overview
Home naval-today Most Read News, August 24 – 30, 2015

The crew of Royal Navy’s HMS Queen Elizabeth flashed up the new carrier’s long range radar as part of ongoing preparations to ready the leviathan for sea next year.

Australia’s newest military capability, the Amphibious Ready Element, is preparing to demonstrate its capacity in waters off the North Queensland coast.

The ‘forgotten craft’ of the Royal Navy – and Portsmouth dockyard’s ‘forgotten building’ – will no longer be overlooked from next month as a £6m ‘working museum’ opens. 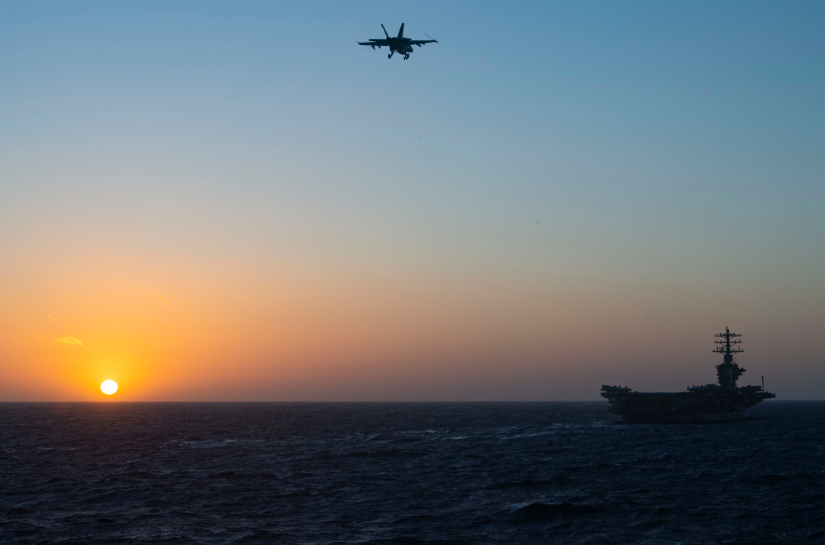 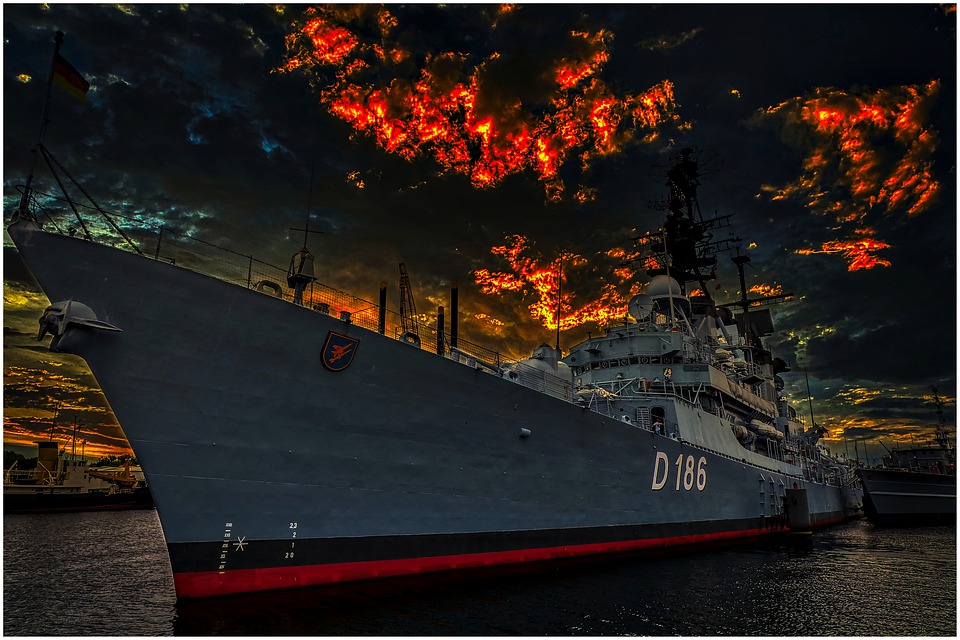