The element has been conducting the second of the ‘Sea Series’ of exercises under command of the Amphibious Task Group Headquarters that comprises the Navy’s biggest ship, Air Force assets and supported by the Army’s 2nd Battalion, Royal Australian Regiment and other Army units.

The focus of the exercises is on training and assessing the Amphibious Ready Element in a permissive environment scenario which is currently taking place in waters off the North Queensland coast from August through to October.

Leading the exercise is Captain Jay Bannister, the Commander of the Amphibious Task Force, who said the recent focus had been projecting land forces across Cowley Beach in Far North Queensland.

The effort so far has been the safe and efficient transfer of our troops and vehicles to the beach, where they can train for Humanitarian Assistance and Disaster Relief events.

Commander of the Land Force, Lieutenant Colonel Michael Bassingthwaighte, who is also the Commanding Officer 2nd Battalion, the Royal Australian Regiment, said his troops had been working on completing the ship to shore transfer by day and night since completing induction training. 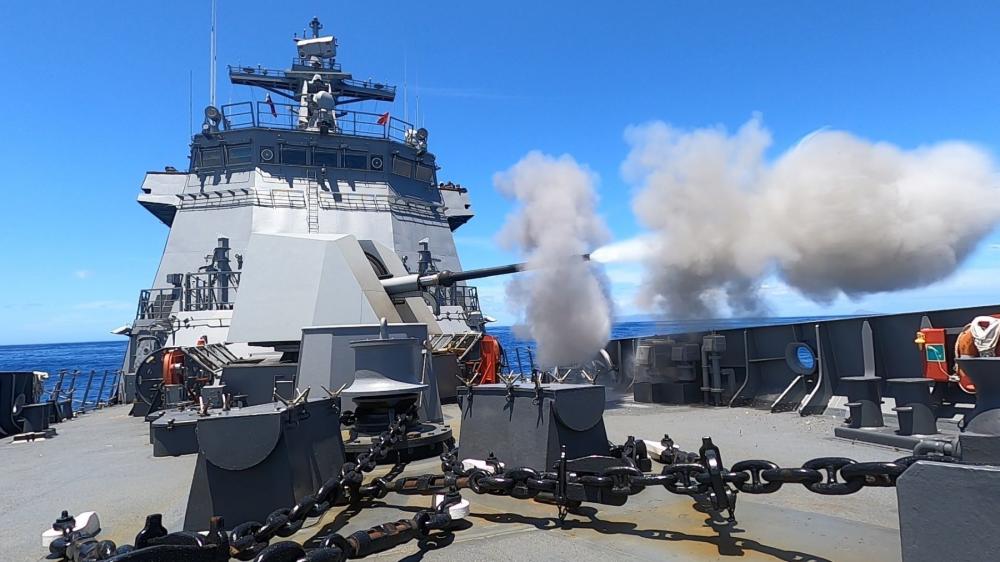