Submarines from France, Greece, Italy, Spain, Turkey, the United Kingdom, and the United States, under the control of NATO Submarine Command (COMSUBNATO), will join 5 surface ships from France, Germany, Italy, Turkey and the United States under the command of Standing NATO Maritime Group TWO (SNMG-2) Rear Admiral Jörg Klein (German Navy). Host nation Italy is providing support from both the Augusta Naval Base and the Sigonella Air Base in Catania.

To support the simulated multi-threat environment, 7 Maritime Patrol Aircraft and Helicopters from Canada, France, Italy, Turkey and the United States will operate from Sigonella Air Base under the control of personnel from NATO Maritime Air Command (COMMARAIRNATO).

The aim of this exercise is to provide all participants with complex and challenging warfare training to enhance their interoperability and proficiency in anti-submarine and anti-surface warfare skills, with due regard to safety. During the exercise, an analysis team of ASW experts (In-stride Debrief Team) will be located in Sigonella Air Base. The team will analyse anti-submarine warfare events real time and will provide debriefs to ships, submarines and aircrews. It allows crew to accelerate their process, make adjustments, improve the performance and boost the anti-submarine warfare readiness.

Each surface ship under the tactical command of SNMG2 will have the opportunity to conduct a variety of submarine warfare operations. The submarines will take turns hunting and being hunted, closely coordinating their efforts with the air and surface participants. 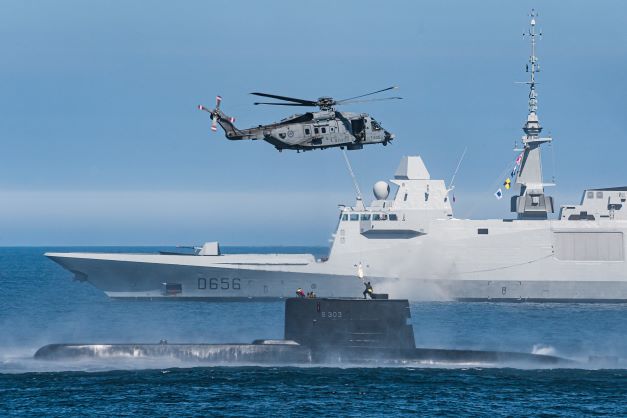 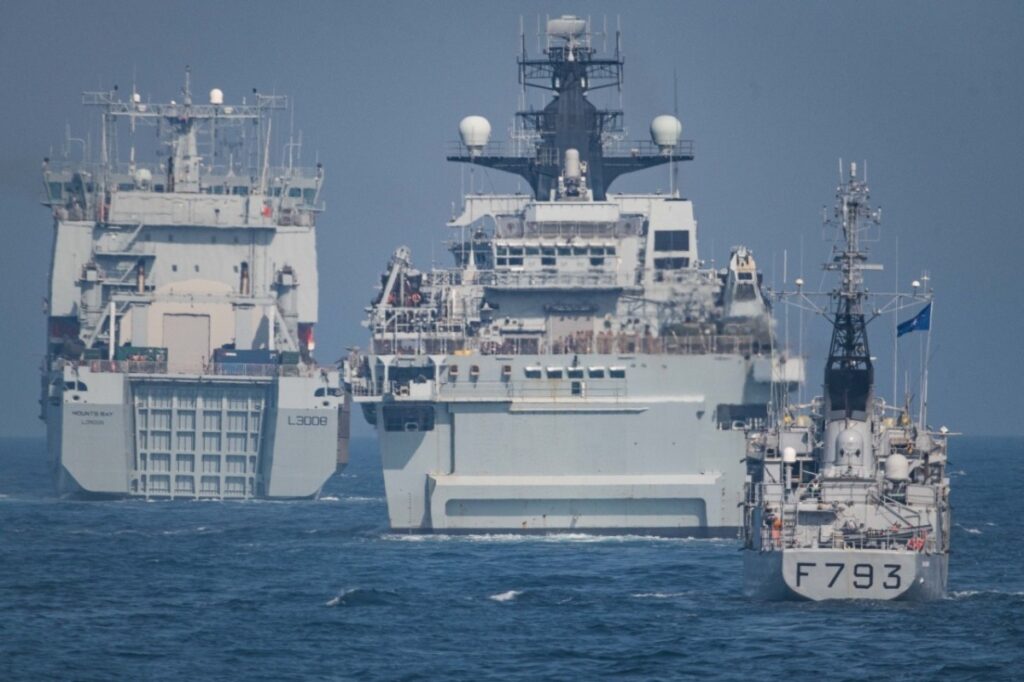