These ships support the Military Sealift Command Strategic Sealift Fleet by transferring rolling stock and other cargos in-stream with other ships via ramp connections, as well as landing and deploying air-cushion, non-displacement craft by means of inclined decks.

Work will be performed worldwide, and work for this option period is expected to be completed by Sept. 30, 2016. 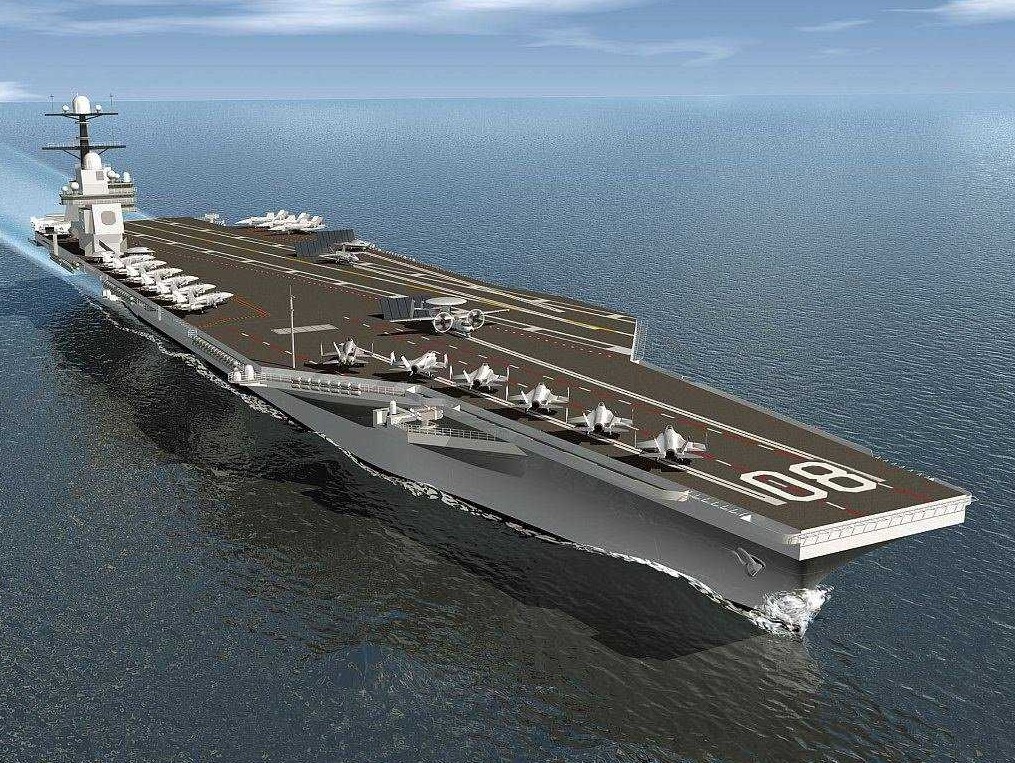 US Navy awards maintenance and repair contract to FMS
Posted: about 1 month ago
US Navy christens latest amphibious transport dock
Posted: 2 months ago
Silver Ships gets up to $51.6 milion order for US Navy and USCG ships
Posted: 10 days ago
Advertisement
Related news