The majority of work will be performed in San Diego, California and in Tupelo, Mississippi, and is expected to be completed in February 2018. 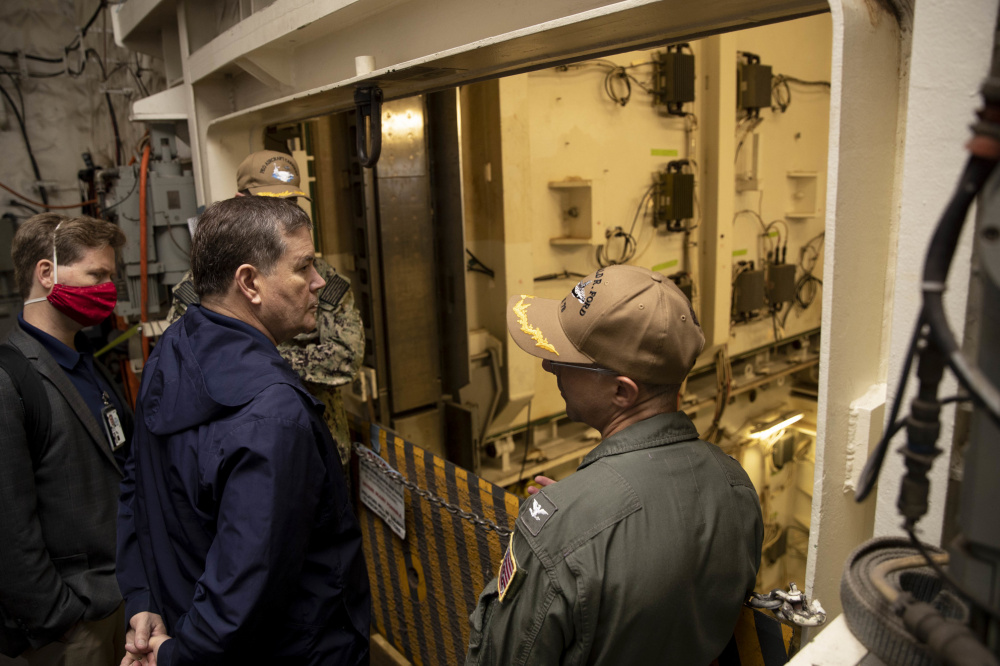