Spanish patrol boat ESPS Centinela arrived at the port of Dakar on Monday, September 28, to conduct joint exercises with the Senegalese Navy.

The training that will be undertaken should include various exits to the sea where the Senegalese Navy will implement the knowledge acquired in port. These mutual training exercises will focus on activities related to maintaining maritime security.

Over the previous days members of the Senegalese Navy, along with the Operational Safety Team (EOS), visited and toured the ship. In addition, divers of both countries conducted knowledge exchange.

As it was the case with ESPS Vencedora in the first half of this year, the Centinela is deployed under the Defence Diplomacy Plan in order to cooperate with the countries bordering the Gulf of Guinea.

Among the activities it undertakes, ESPS Centinela will have the task of improving maritime security in the Gulf of Guinea and increasing operational capacities of the West African nations by conducting joint exercises. 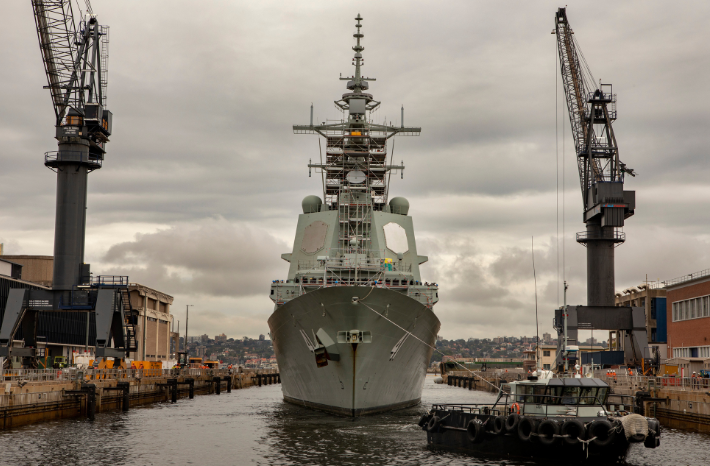