Spanish Navy’s offshore patrol vessel Centinela left Dakar Naval Base, Senegal, on Tuesday towards the Gulf of Guinea, after a 16-day round of exercises with the Senegalese Navy.

In these two weeks, different training procedures were implemented in a myriad of scenarios in port and at sea, namely:

– Diving techniques for hull inspections and VBSS (visit, board, search & seizure) procedures at sea
– First-aid techniques in case of diving accidents
– Blockage and bailing out techniques with naval base firefighters

During the four days of exercises at sea, the Spanish OPV collaborated in a series of drills with the Senegalese patrol boats Kedougou and Ferlo.

On the occasion of the Spanish national holiday, October 12, the Centinela organized an Open Day and a reception for the local military and civilian authorities. The Spanish Ambassador in Senegal, Alberto Virella, and the Deputy Chief of the Senegalese Navy, Alioune Diop, attended the celebrations.

The Spanish Navy warship is now sailing towards Sekondi, Ghana, her next port of call. 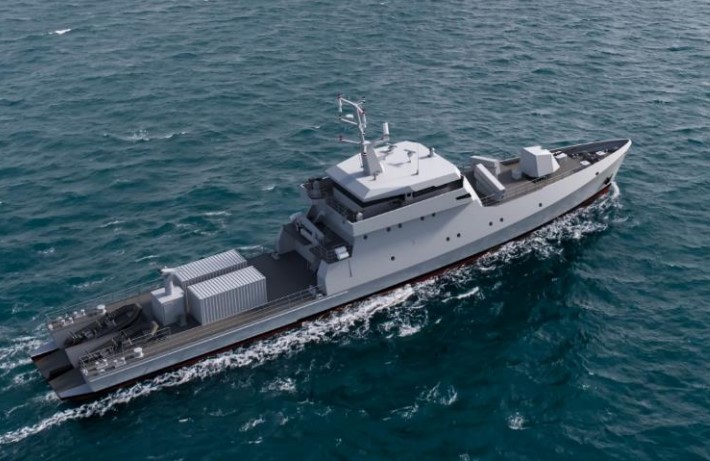 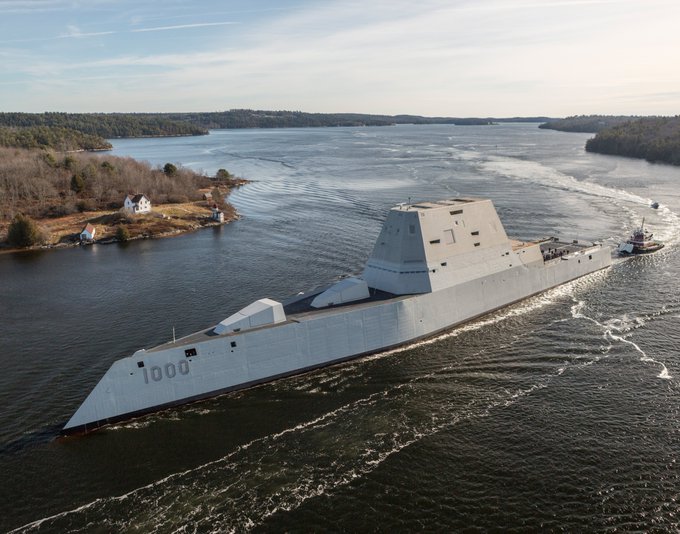