The front section of HMS Prince of Wales, weighing 26,500 tonnes, was skidded back with millimetre precision to the 11,200 tonne section of the rear of the carrier in Rosyth, Scotland.

HMS Prince of Wales, the second Queen Elizabeth-class aircraft carrier under construction for the Royal Navy, is being delivered by the Aircraft Carrier Alliance. The builders’ plan is to prepare the vessel for active service from 2020.

She is the eighth Royal Navy ship to have the title HMS Prince of Wales. Construction of the ship began in 2011 at Rosyth Dockyard.

The Queen Elizabeth Class aircraft carriers, each weighing 65,000-tonnes, will provide the armed forces with a four-acre military operating base with the ability to travel up to 500 miles per day anywhere around the world. 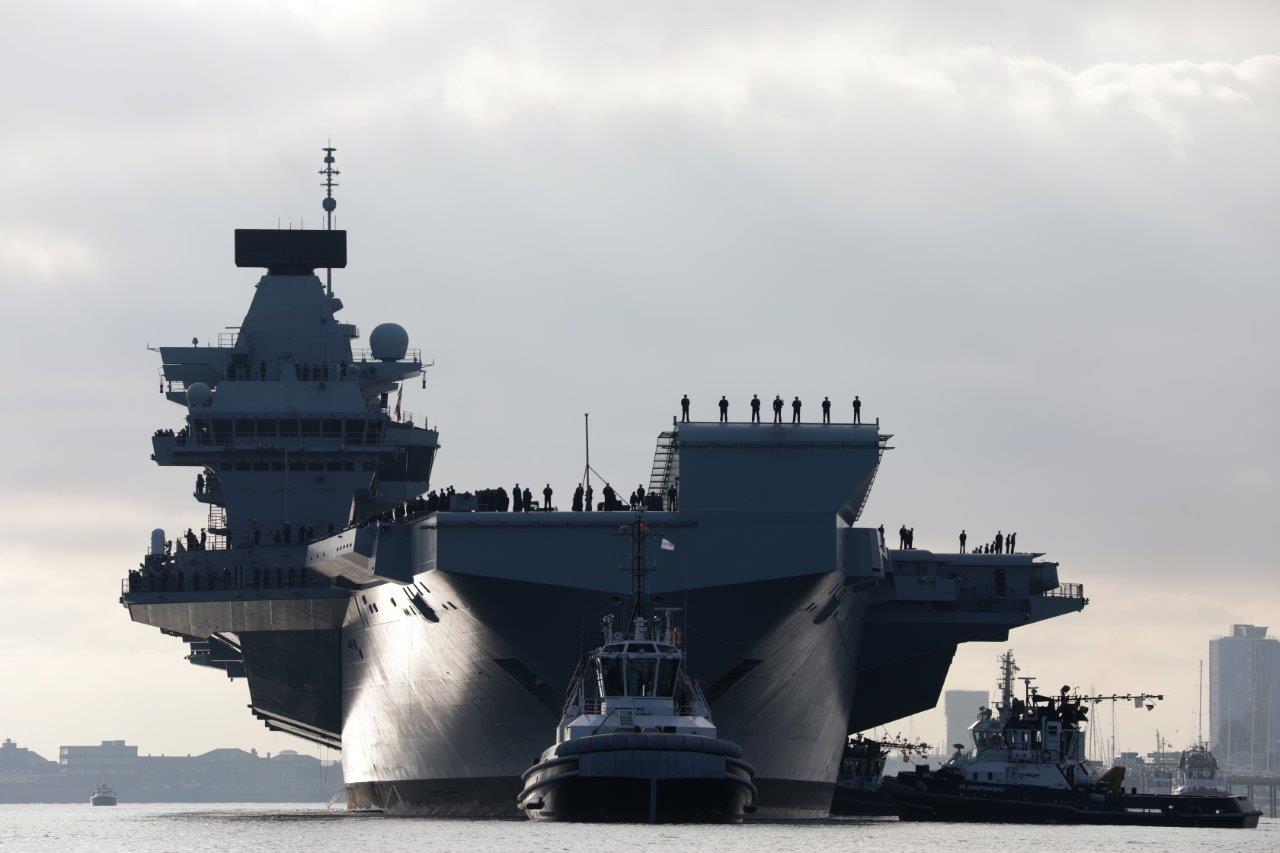