ESPS Victoria Gets Equipment from the Air

The patrol aircraft flew out to ESPS Victoria’s location at sea off the coast of Somalia on Monday, October 26, to deliver a vital piece of equipment for the Seahawk helicopter on board.

When the Spanish aircrew were flying 100 feet above sea level, they dropped the equipment into the water close to the warship. ESPS Victoria’s boarding team then retrieved the cargo via the ship’s boat.

Receiving equipment and supplies by air or by rendezvousing with supply ships at sea enables Operation Atalanta’s warships to keep vital capabilities, such as the Seahawk helicopter, fully operational and importantly allows the ships to stay at sea to conduct counter-piracy patrols and to protect vulnerable shipping transiting the area. 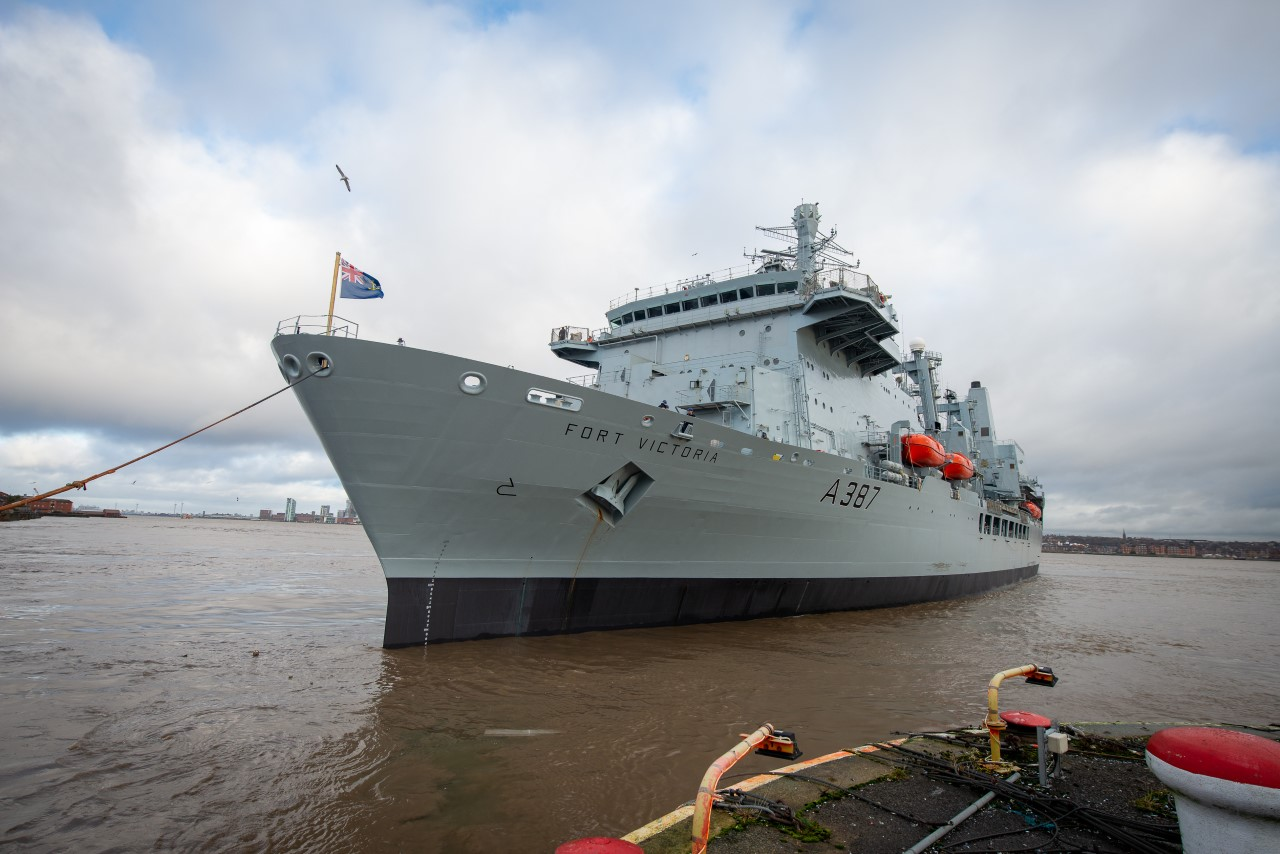