Ship sponsor Sharla D. Tester completed the time-honored tradition and authenticated the keel of Billings (LCS 15). Mrs. Tester had her initials welded into a sheet of the ship’s steel, which will be mounted in the ship throughout its entire service.

Billings is a Freedom-variant LCS that will be designed and outfitted with systems to conduct a variety of missions. The industry team building Billings has delivered three ships with seven others in various stages of construction and testing. The future USS Milwaukee (LCS 5) will be commissioned in Milwaukee on November 21.

The first LCS, USS Freedom, completed a U.S. Navy deployment in 2013, and USS Fort Worth (LCS 3) is in the midst of her 20-month deployment to Southeast Asia. 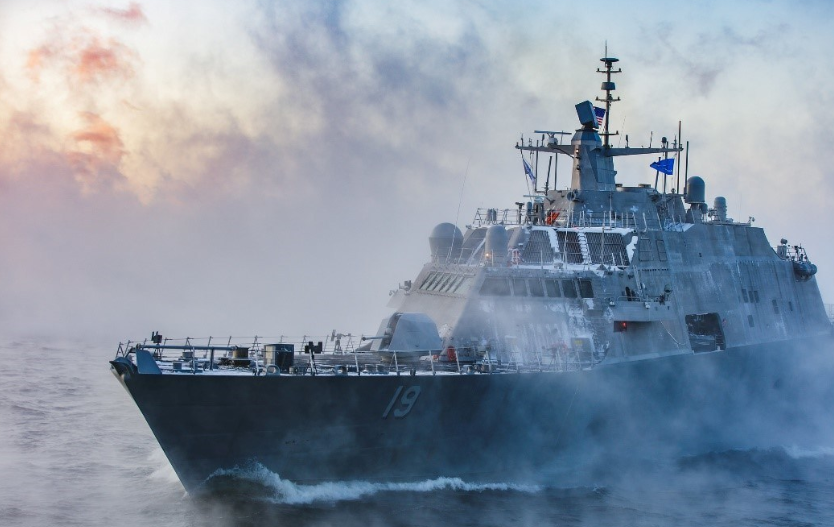