Personnel from Cameroon, Dominican Republic, Guatemala, Honduras, Peru and Senegal will also participate in the exercise.

This year’s exercise is hosted by the Brazilian Navy and will include multiple warships, aircraft and submarines that will conduct operations in the Atlantic. The Unitas Atlantic commander is Rear Adm. Newton Calvoso Pinto Homem, Brazilian Navy.

The overall objectives of the training focus on promoting tactical interoperability and promoting friendship, professionalism and mutual understanding among the participating partner nations, while increasing theater security cooperation in Central and South America and the Caribbean. 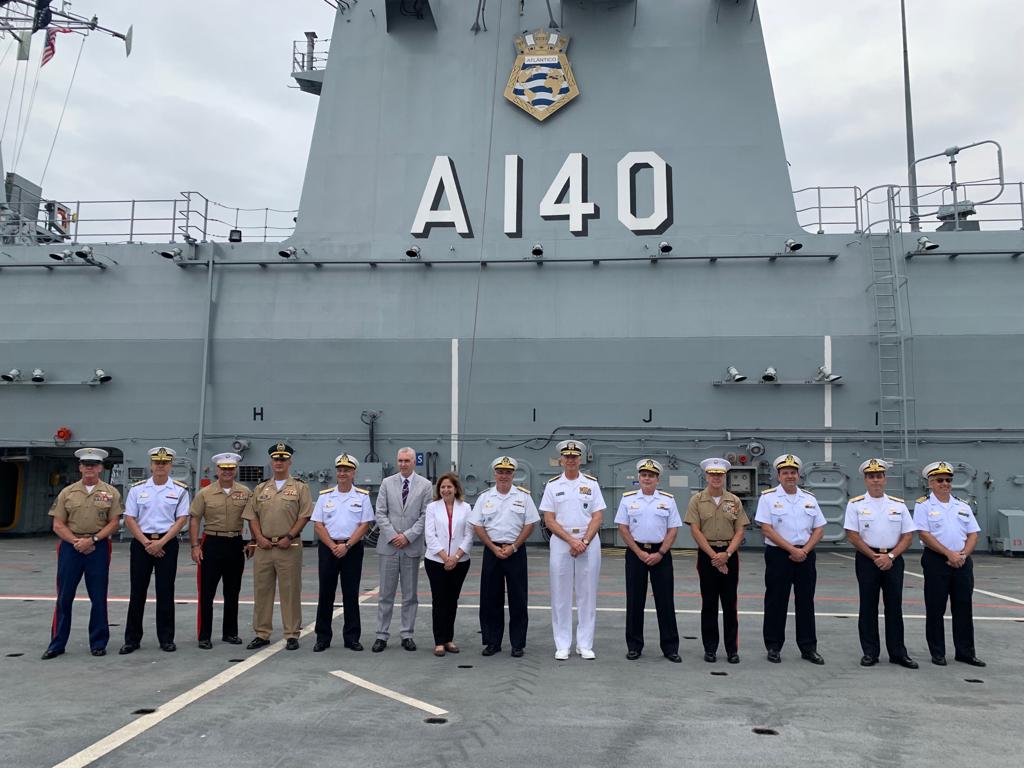