US Ospreys Embark on Flight Deck of LHD Juan Carlos I

This deployment represents a milestone because it is the first time a USMC Air Squadron becomes a fully operational Air Unit on board a non-US Navy warship.

Apart from the 4 Ospreys, the Embarked Air Unit (UNAEMB in its Spanish initials) included six AV-8B Harrier aircraft and one AB-212 helicopter.

The USMC squadron is currently deployed in Moron Air Base, Spain.

The MV-22s were tasked with raid missions conducted by mixed Marine Corps companies from USA, Spain and Portugal. The Marines were air-lifted from the Spanish LHD to the Portuguese firing ranges of Pinheiro da Cruz and Milfontes. 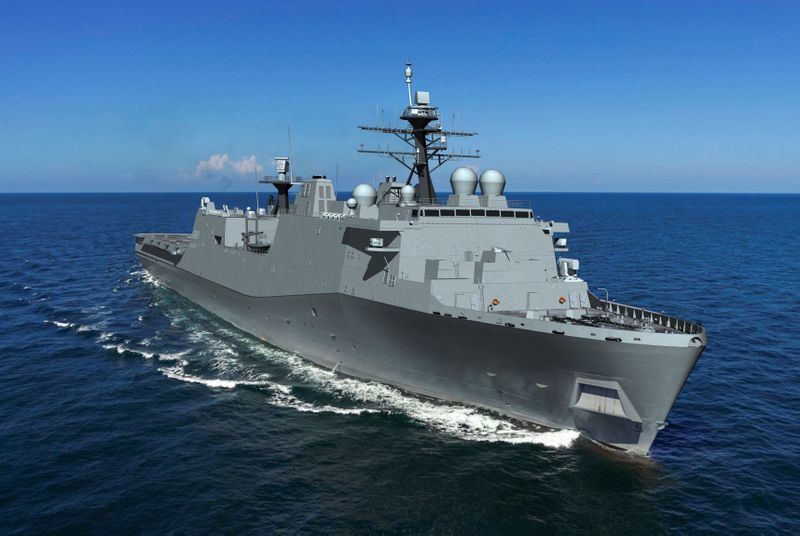