Sailors from the U.S. Navy’s guided-missile submarine USS Ohio (SSGN 726) gave a tour to Sailors of the Royal Malaysian Navy (RMN) and Malaysian Maritime Enforcement Agency (MMEA), while in Sepanggar, Malaysia on November 17.

The purpose of the tour was to give Malaysian sailors a look into how U.S. submariners live and work aboard one of the largest submarines in the U.S. Navy. 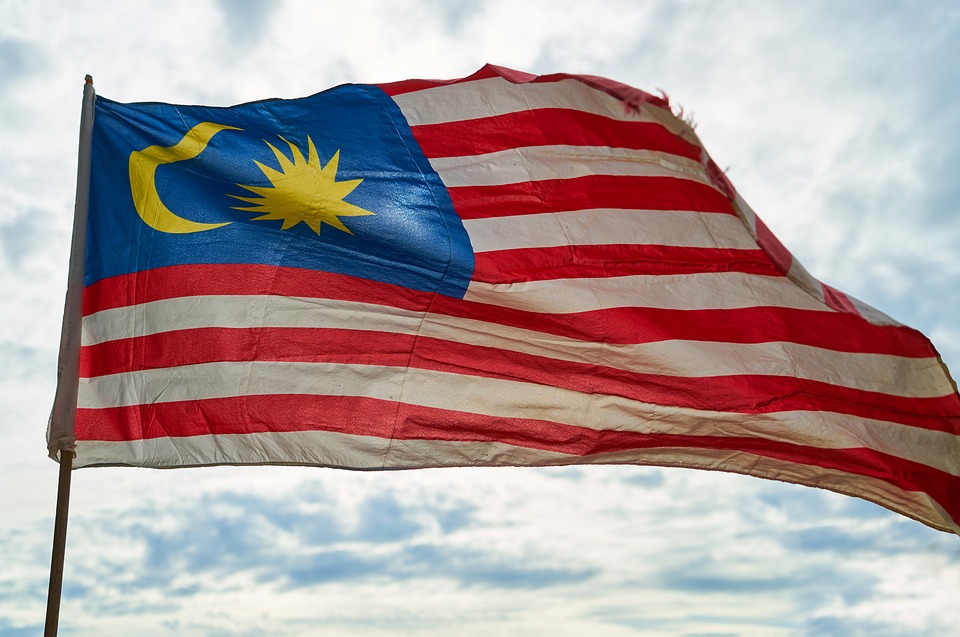 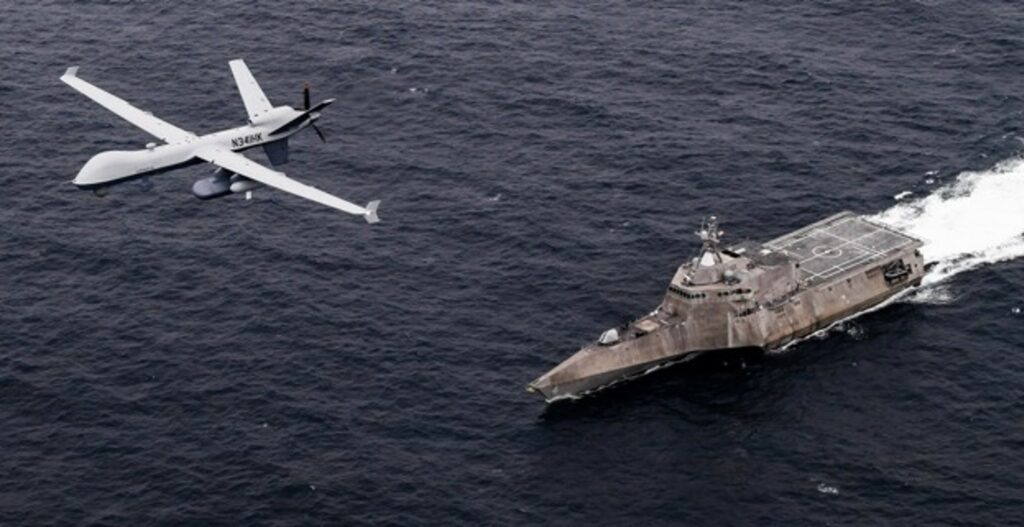