This was the final exercise in their Southern Seas 2015 deployment.

Hosted by Brazil November 14-25, the exercise consisted of a variety of maritime scenarios to test command and control of forces at sea and focus on promoting tactical interoperability and promoting friendship, professionalism and mutual understanding among the participating partner nations.

Apart from the host of the exercise, other participants were Cameroon, Chile, Ecuador, Guatemala, Honduras, Mexico, Peru, United Kingdom and United States.

UNITAS is conducted annually and dates back to 1960. It is the U.S. Navy’s longest-running annual multinational maritime exercise. The next UNITAS exercise, UNITAS 2016, is scheduled to be hosted by Panama and occur in September 2016. 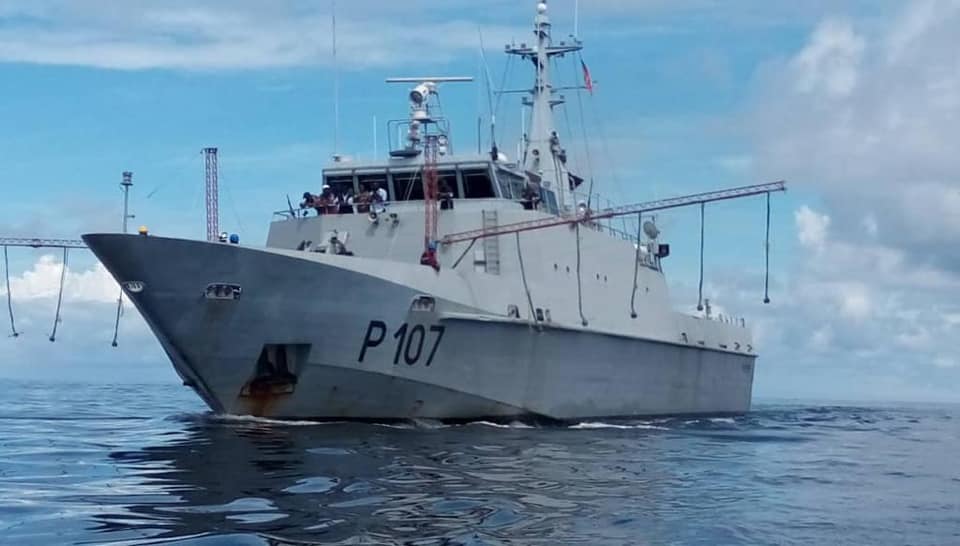 Cameroon Navy to buy two patrol boats from the US
Posted: 7 months ago
UK, US navies carry out mine hunting and countermeasures exercise
Posted: 5 days ago
Recovery of Canadian ill-fated military helicopter concludes
Posted: 3 months ago
Advertisement
Advertisement