The contract value for the two vessels is $63 million.

The company said the vessels would be delivered to the National Australia Bank in 2017 and subsequently chartered to the Commonwealth of Australia (Department of Defence) for a minimum term of three years. Austal has employed a similar off balance sheet charter of defence ships through the charter of Westpac Express to the US Navy for 13 years.

The vessels will be sustained by Austal in accordance with the in-service support offering provided to the 8 existing Cape Class Patrol Boats designed and constructed by Austal and owned by the Australian Border Force.

According to Austal, the company is also providing a residual value guarantee to the National Australia Bank, which may be exercised at the conclusion of the charter term. This means that in the event that the Department of Defence returns the ships at the end of the charter and National Australia Bank exercises the residual value guarantee option, Austal would purchase the vessels at a pre-agreed price.

Austal CEO Andrew Bellamy said the contract would take the fleet of Cape Class Patrol Boats to 10 vessels and reflected the quality and performance of the existing fleet of ships Austal recently delivered on time and on budget.

Austal is also contracted to deliver two High Speed Support Vessels to the Royal Navy of Oman from its Henderson shipyard. Austal unveiled the first of these vessels in October this year.

“The two corvette-sized vessels we are building at our Australian shipyard for export to Oman next year are progressing well and demonstrate that Austal is internationally competitive when it comes to advanced manufacturing”, said Andrew Bellamy. 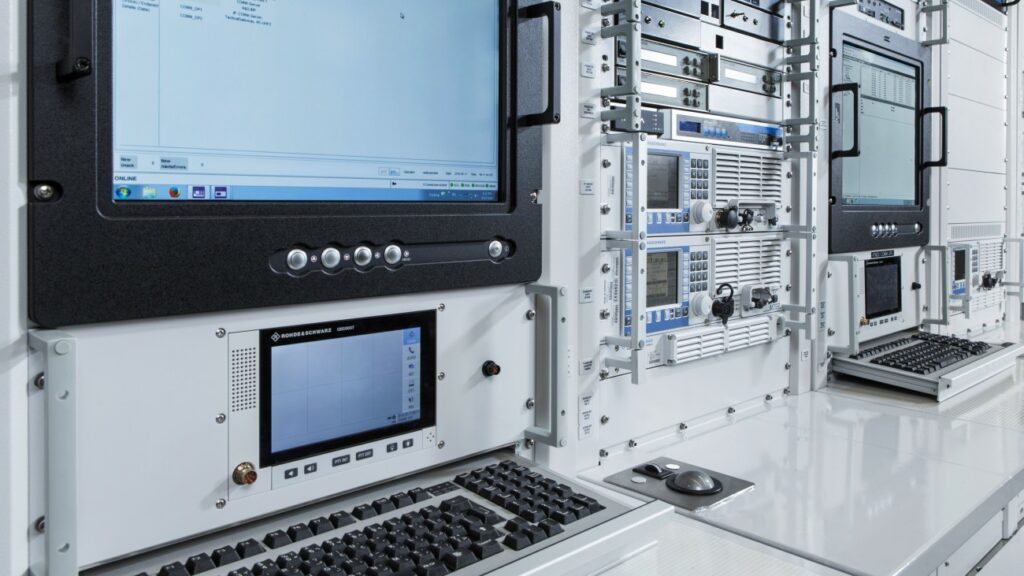